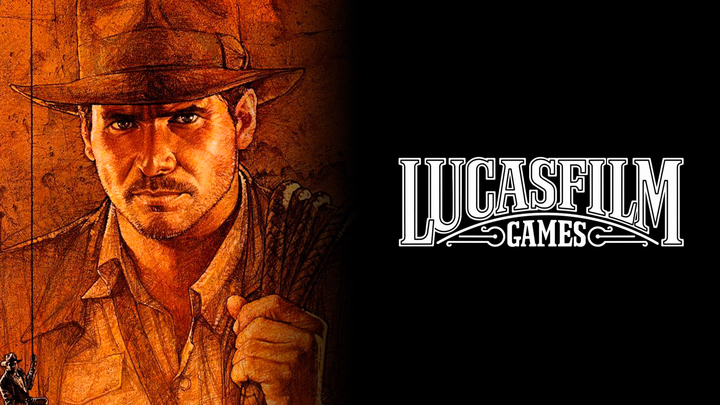 Just yesterday, LucasFilms has announced that they are establishing their own gaming division titled LucasFilm Games. Looks like that announcement was just the build-up, as Bethesda just announced that they are actively working on a game based on Indiana Jones. It is nothing more than a teaser visual with the confirmation that the production studio Machine Games is working on it alongside LucasFilm Games. Still, just like IO Interactive’s 007 teaser trailer, it uses those nostalgia-filled visuals that still manage to get us excited within a few seconds.

A new Indiana Jones game with an original story is in development from our studio, @MachineGames, and will be executive produced by Todd Howard, in collaboration with @LucasfilmGames. It'll be some time before we have more to reveal, but we’re very excited to share today’s news!

So, the big question is how they’ll approach a game based on the titular character. Like many other adventure games, it may be strongly inspired by the Uncharted franchise. Naughty Dog’s game has redefined the globe-trotting treasure hunt genre, so much that even Crystal Dynamic’s Tomb Raider remake was strongly inspired by it. Machine Games has quite an extensive library of games on their belt, most notably the Wolfenstein franchise. So, they could turn Indiana Jones into a First-Person Shooter with whipping action.

Either way, the game might be in its early conceptual stages, so it is just pure speculation for now. If we are lucky, they might even have a concept trailer showing our first bit of gameplay during this year’s E3, so there is enough time before we hear more about this project. It is interesting to see this resurgence of classic IPs getting reborn as games, so it’ll be interesting what other projects might be hiding in the woodwork. Indiana Jones is no stranger to gaming, as his first game was on the Atari 2600. The last game in the franchise was from 2010 on Facebook titled Indiana Jones Adventure World, so this is a return to form for the adventurer.