Not, this isn’t an April Fool’s joke, but it looks like The Crow reimagining has once again entered some form of development. This time around, It‘s former Pennywise, Bill Skarsgård, will take on the role with Rupert Sanders set to direct the project. It’ll once again explore the revenge mission of Eric Draven with King Richard‘s Zach Baylin writing the script of the modern take of the classic. The 1994 version is infamous for the accidental on-set death of Brandon Lee. The Nun‘s Corin Hardy has been trying to get a new version off back in 2018 with Jason Momoa originally attached.

Some have said that any attempt to revive the franchise has been cursed for quite some time. The Momoa revival has been in development hell long before he was attached to the project in some kind of form. Of course, there’s some hesitancy to tackle a project like this given Brandon Lee‘s death after the gun prop used wasn’t cleared ahead of time. It’s been a tragedy that set new security regulations for the entire industry. 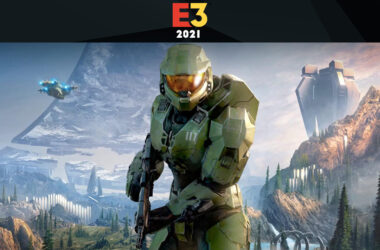 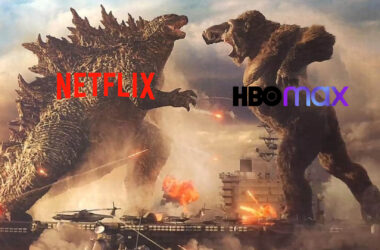 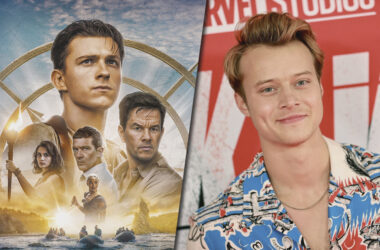 Sony’s recently released Uncharted movie was full of twists and turns, but perhaps the biggest surprise for fans was the…
Read More