Black Widow was a very frontloaded release, which got boosted by their Disney+ Premier Access release. There was some uncertainty if it’ll have a strong second weekend or face a steep fall. Sadly, it seems the latter has come to pass as its new release Space Jam: A New Legacy took the top spot with $32M. While nowhere near the Marvel Studios’ release, it is still the year’s fourth-best release ahead of Godzilla Vs. Kong‘s 31M. The film is also the biggest family-focused film launch since Pixar’s Onward in March of 2020. Still, early predictions did believe the Scarlett Johnasson-run film would keep the top spot.

The bigger shock is that the film’s international presence also took quite a hit. It barely scratched the $30M, which is on par with F9‘s current running after a two-month release. However, if you take a closer look at its international presence, Black Widow has yet to release in China. The latest Fast and Furious entry has been very dominant in that market throughout its run. The theatric-only release has been playing well into its hand and gave the film some considerable legs, especially as it rolls out into other markets.

Here's a grim box office stat: BLACK WIDOW earned $29.9 million overseas this weekend, which is just barely above the $28.6 million earned by F9 (which began two months ago) as the latter opened in Germany and France.

The second weekend was a 67% drop for the Marvel Studios film, which some expected. The Friday 79% drop was the worst the franchise has ever seen and is on par with Batman v Superman or Man of Steel. To offer a pandemic comparison, F9 dropped 67% and Wonder Woman 1984 around 67.1%. The last two Marvel films to see that kind of drop were quite leggy experiences and managed to hold over quite a bit over their total runtime. So, theories are that the film could still manage a $200M+ domestic launch. If you include their Disney+ numbers, they add another $60M on top, which also doesn’t have to get shared with theaters. Sadly and expectedly, Disney has not released the numbers for their second weekend.

Without a China release, it’s unclear if Black Widow will manage to pass F9‘s total Box Office, which seems likely at around $700M. China’s Hi, Mom is currently the top grosser with $825M. Many factors have been influencing its growth, such as international markets fearing the rise in COVID’s delta variant and the return of harsher restrictions. The film has shown some commendable Monday to Thursday performances, which could be the film’s saving grace, as it topped $100M in record time domestically. 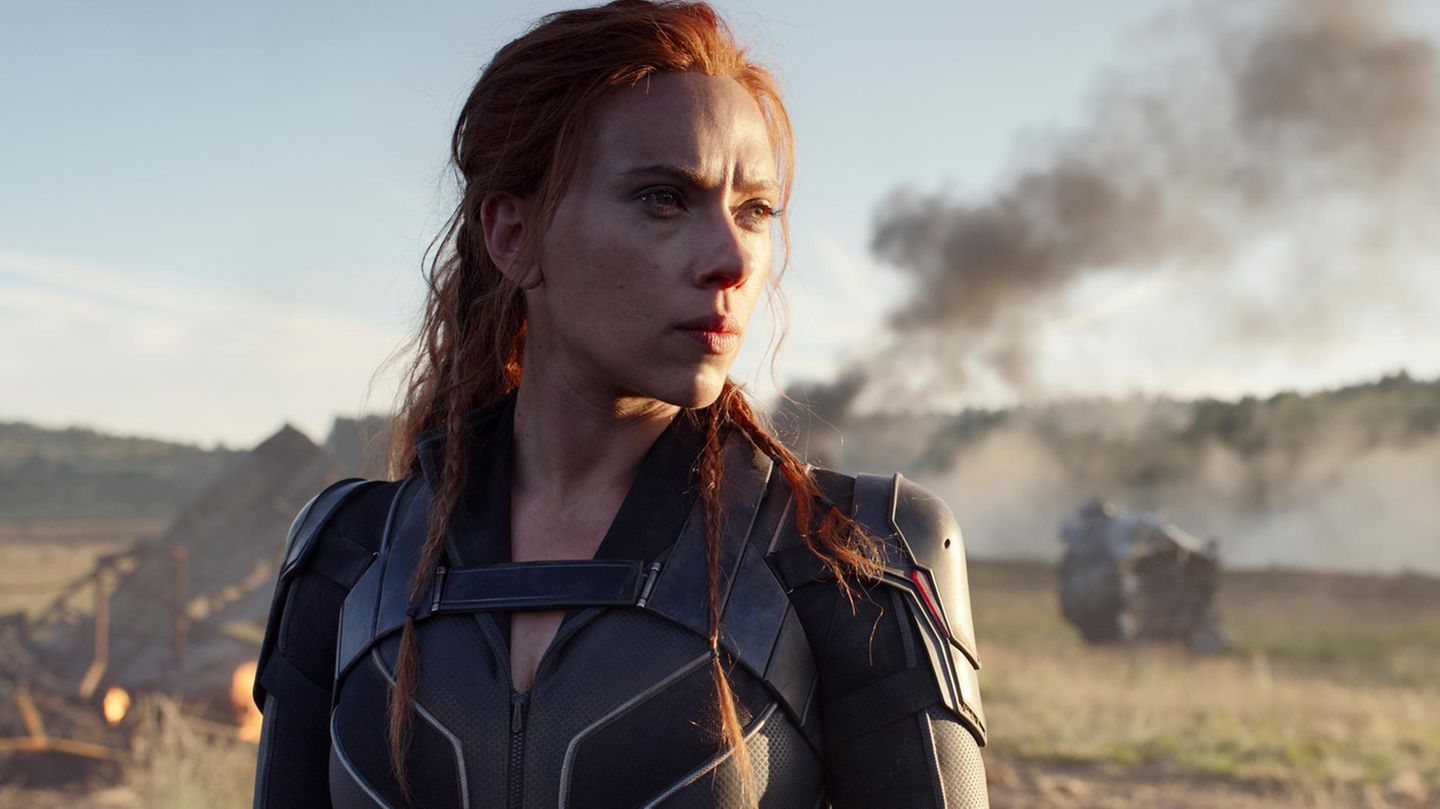 Disney+’s Premier Access also hurts the film’s legs if you consider that a one-time payment includes multiple viewings at your leisure. Why should one risk going to the theaters again if I can watch it from the comfort of my home? Plus, piracy is a growing issue with this approach to film releases. If Disney simply accepted the risk, they might be looking at a much stronger second weekend. Still, the lack of transparency after boasting the numbers may leave a sour taste and it’ll be interesting to see if Jungle Cruise follows the same drop once it releases later this month to have a direct comparison. 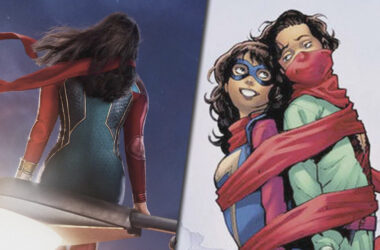 Ms.Marvel dropped its first official trailer today ahead of its June premiere, giving us our best look at…
Read More 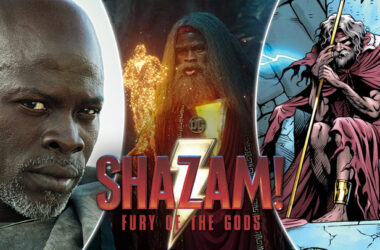 That’s right, you read that headline correctly. Djimon Hounsou and his character, the ancient Wizard Shazam, will return…
Read More 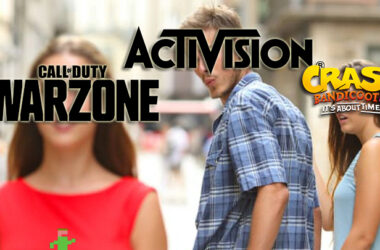