Blake Lively is set to step behind the camera in her latest role as director. The Hollywood Reporter announced on Friday that Lively will helm the adaptation of Seconds for Searchlight. Seconds is based on the graphic novel of the same name from creator Bryan Lee O’Malley.

It tells the story of a girl named Katie Clay who finds herself with the power to try to fix her past mistakes by writing them down in a notebook and taking a mushroom before going to sleep. As expected, however, Clay soon finds herself obsessed with trying to correct every little mistake and soon finds she’ll have to face the consequences for ignoring the rules.

O’Malley, of course, is best known for his work on Scott Pilgrim which received a live-action adaptation from Edgar Wright. Despite stumbling at the box office, Scott Pilgrim vs. the World has quickly become a cult favorite. This time around, while Lively will direct Seconds, she’ll be doing do from a script penned by Wright.

This marks Lively’s first film directing gig after she directed a music video for Taylor Swift last year with “I Bet You Think About Me.” The former Gossip Girl star has seen her star on the rise in recent years thanks to projects like The Shallows and The Rhythm Section.

As of this writing, Seconds does not yet have a release date.

REPORT: ‘Aquaman and the Lost Kingdom’ May Introduce Aquaman’s Child 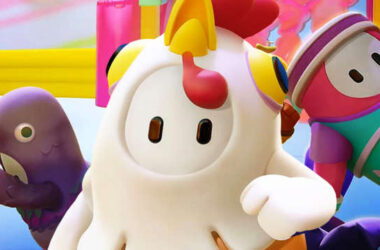 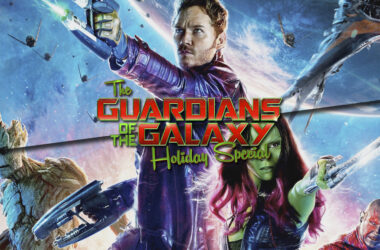 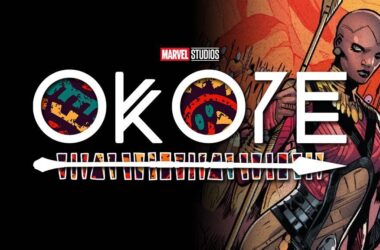 According to a new report, production on Marvel Studios' Okoye series is reportedly set to kickoff sometime in 2023.
Read More