Just 3 days away from their groundbreaking online fan event, DC has made some serious changes to DC FanDome. Originally billed as a massive 24-hour experience, the event has now been broken into separate chunks. The event will still kick off this Saturday, but instead of the original 24 hours, it has been shortened to an 8 hour online experience.

Earlier this morning, the event’s homepage may have actually hinted at the upcoming changes as fans were unable to access their previously prearranged schedules and were instead met with a temporary “We’ll Be Right Back” message, seen below:

At the moment, it appears that a second FanDome event has now been put on the books for September 12th. This weekend’s event will still feature The Hall of Heroes, the hall where DC’s major movie news is expected to break. The September event feature the Explore the Multiverse hall. The details can be seen below:

DC FanDome: Hall of Heroes: On Saturday, August 22, at 10:00 am PDT, fans will be transported into the DC FanDome: Hall of Heroes, an epic world designed personally by Jim Lee featuring special programming, panels and exclusive reveals from a wide variety of films, TV series, games, comics and more. The superpowered eight-hour show will be available for fans around the world to watch exclusively 3 times in the 24-hour period.

DC FanDome: Explore the Multiverse: On Saturday, September 12, at 10:00am PDT, fans will be able to create their own timeline! The great thing about this event is that it will be on demand, giving you the ability to curate your own unique experience via our Official DC FanDome Online Scheduler Tool. A lot of the content you were super excited to see from our multiple islands will now be housed here, and will be available for you to watch throughout the 24-hour period. Fans can now choose their own adventure and will have more time to immerse themselves in all the hours of curated programming — at their own pace and on their own schedule. DC Kids FanDome will also launch on Saturday, September 12, at its own kid-friendly companion site at DCKidsFanDome.com. 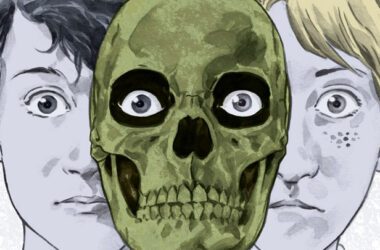 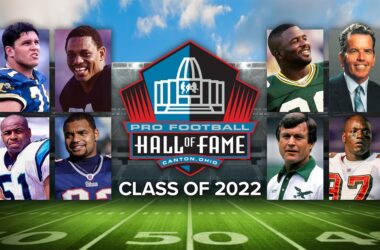 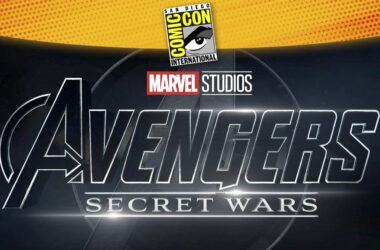