We’ve been waiting for any sign of what the future has in store for Netflix’s Marvel series. Without a warning, Netflix suddenly included the information that the shows like Daredevil, Jessica Jones, and more will leave the service by the end of February. Well, it seems we finally got an update, as an e-mail is making the rounds, as shared by @shayhbaz, where it’s revealed that the shows are heading to Disney+ on March 16th.

It’s quite the surprising reveal without much fanfare given how iconic these franchises are. So far, the e-mail has only been sent to Canadian outlets, which could open up the possibility of them landing on Diseny+ through the Star branding, which is currently absent in the United States. At this point, no official word has come down from Disney about their U.S. plans. Still, it would make sense that they’d find their permanent home on the Marvel-filled library of the streamer. Hopefully, they won’t start censoring elements of these stories to fit the branding image, but with Moon Knight on the horizon, they may consider finally aging up their main demographic moving forward. 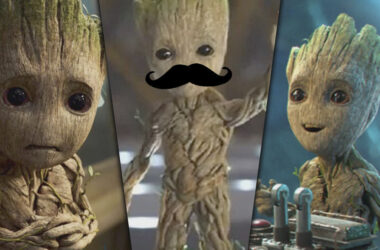 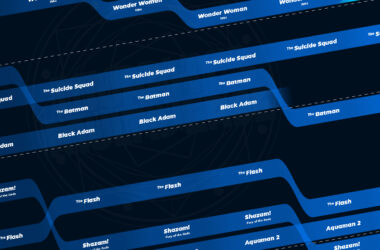 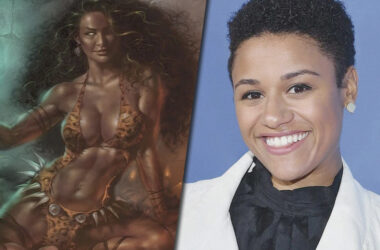