Video game franchises have always had it rough when it comes to feature film adaptions. Not even Nintendo could avoid the curse. Back in 1993, the popular Super Mario Bros. franchise was adapted for the big screen, with the project starring Bob Hoskins and John Leguizamo as the titular brothers. The project was less than well received and fans rather not speak much of it. But it doesn’t seem like that was the final nail in the coffin for its future in Hollywood. An animated film is currently in the works from Illumination, which are best known for the films Despicable Me, Minions, and Sing.

Comedian Sebastian Maniscalco was recently on Bert Kreischer’s podcast, where he revealed that he would be going to the studio following the Podcast to record lines for the film. Not just that, but he also confirmed he would be voicing a character known as Foreman Spike. The character first appeared in the 1985 game Wrecking Crew. 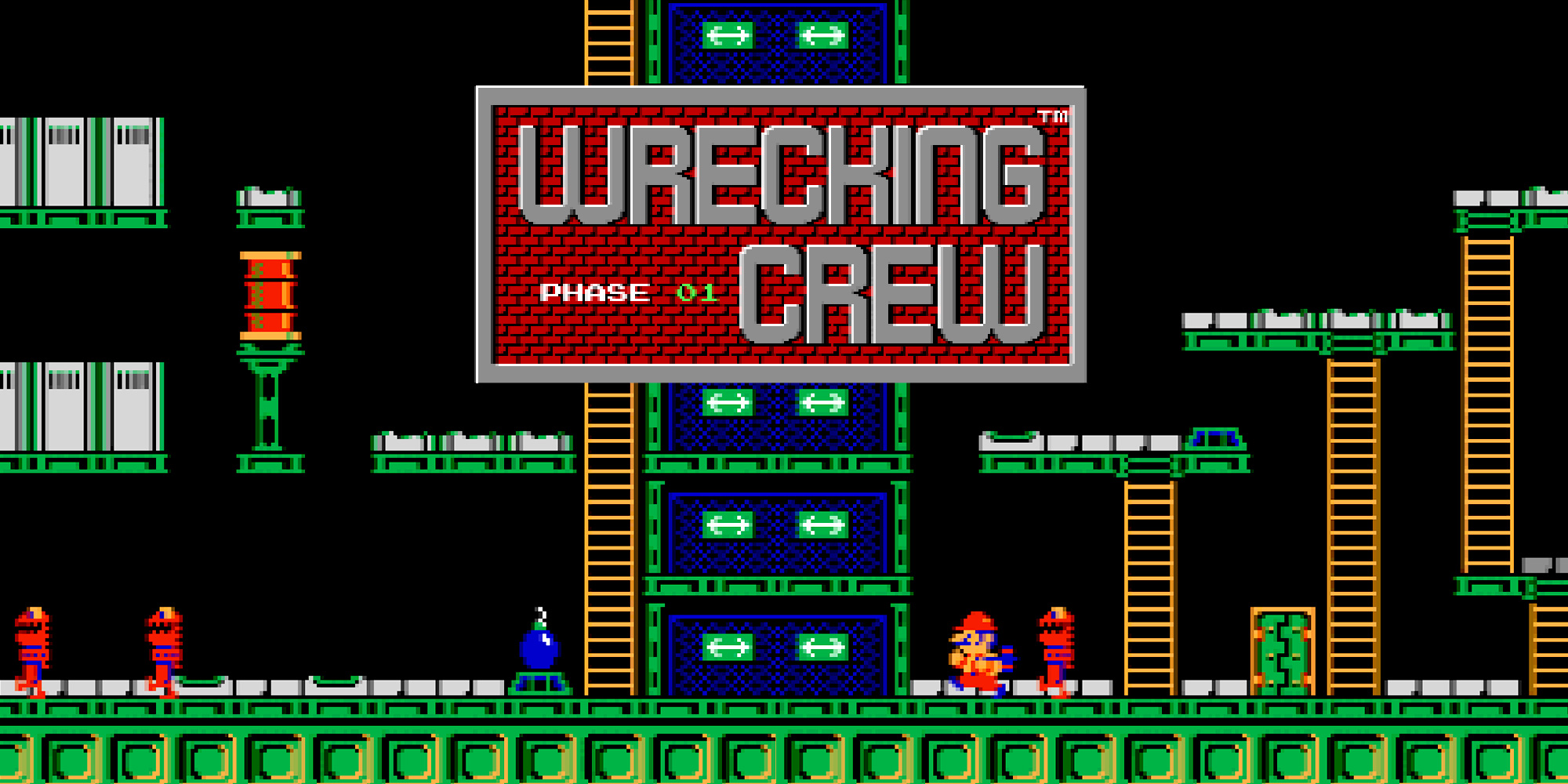 Not much is known about the movie, aside from Illuminations Chris Meledandri co-producing the project alongside the creator of the Mario Bros. franchise, Shigeru Miyamoto. The project has yet to officially add anyone to its cast or even add a director, but Maniscalo confirms the film is in active development and casting has already happened.

The film is still slated to release sometime in 2022, although no specific release has been revealed. It’s unknown if the pandemic caused any delays in production. As our first real hint at the film’s production, we hopefully will get some more news in the near future. Just a few days ago, we learned that Bill Skarsgard will spearhead a new attempt at reviving the…
Read More Charlie Cox is readying another project for Netflix. The Daredevil actor has signed on to the spy series,…
Read More