The question that has been nagging at me pretty much since it was announced that Helmut Zemo would be a significant presence in The Falcon and the Winter Soldier series is: Will we see or hear from Wakanda in the series? How could they possibly have Zemo on the loose and not involve or at least hear from Wakanda? He killed their king after all. I believe I have found evidence for an answer to this very question. Since nothing is officially confirmed here, please feel free to treat this as a “connecting imaginary dots” type speculation post, but based on quite a bit of evidence that I’ve gathered below.

As I’ve pointed out, Zemo killed Wakanda’s King T’Chaka during the events of Captain America: Civil War, and it was clear in Black Panther that not everyone there agreed with T’Challa’s decision to not make Zemo face justice in Wakanda. So it really makes no sense for Wakanda not to be involved with recapturing Zemo should he escape, and of course we also have a bond formed between Bucky and Wakanda for helping to save his life from the Winter Soldier programming. Surely Shuri would want to check on her patient, right? It only makes sense that someone from Wakanda should appear in The Falcon and the Winter Soldier, even if briefly.

As for my other supporting evidence Wakandans will show up in the series, I have spotted several stunt actresses now who seem to be involved with FaTWS, AND previously played stunt doubles for Wakandans in the films.

Stunt Actress #1: Sadiqua Bynum is listed in IMDb to appear as a stunt person in episode 1 of FaTWS. She was previously a Dora Milaje in Black Panther. At first I thought perhaps she was stunt double for Adepero Oduye’s character, and that’s still entirely possible. But this timing would also line up perfectly for when Zemo is seen in the beginning in prison.

Stunt actress #2: Jenel Stevens on her Instagram was definitely with the FaTWS stunt team in Prague while the series was briefly filming there and enjoying some sightseeing with her stunt family. She previously was a stunt double for Okoye in Avengers: Endgame and a Dora Milaje in Avengers: Infinity War and Black Panther. It’s unclear what episode they were working on there, but Daniel Bruhl recently confirmed in a German interview on Instagram that he was in Prague filming briefly before he had to leave. Perhaps Jenel is there doing stunts for someone completely separate from Wakanda, but I do have to wonder.

Stunt Actress #3: Janeshia Adams-Ginyard. This one is not listed in IMDb for The Falcon and the Winter Soldier yet, but other evidence within her Instagram shows her filming some significant stunt work in Georgia at the end of November/early December. Coincidentally, the same time period Daniel arrived and immediately started filming German prison scenes and a probable Zemo escape in the show. Other evidence she is involved with FaTWS and may be playing a Dora Milaje is some video on her Instagram of her performing a fun dance at the same location that Aaron Toney and other FaTWS stunt people have been rehearsing AND another interesting video at the same location during that time of her practicing her staff twirling. Check it out, especially the tags.

On top of that, this stunt actress had to remove her lovely purple hair and go around with a beanie most of the time while she was there! Sounds kind of like a Dora Milaje doesn’t it? Well she also played Okoye’s stunt double & Dora Milaje in Black Panther, Avengers: Infinity War, and Avengers: Endgame!

So, we now have at least two stunt actresses who have previously played Dora Milaje or Okoye, probably 3, definitely involved with The Falcon and The Winter Soldier. It is certainly possible they are doing stunts for other characters (for Adepero Oduye’s character, for instance). I definitely can’t rule that out, but that all together with a clear need to hear from Wakanda in this series in regards to Zemo, and Bucky to a lesser degree, it seems a pretty good bet to make that Dora Milaje if not Okoye herself is appearing in The Falcon and The Winter Soldier! 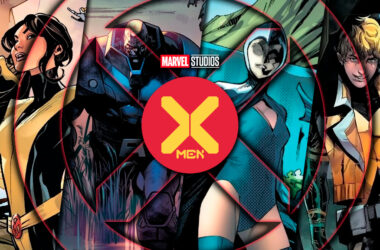 When Disney acquired the live-action right to the X-Men in the merger with Fox, they handed Marvel Studios…
Read More 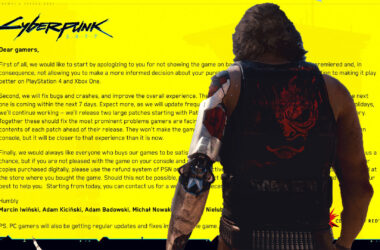 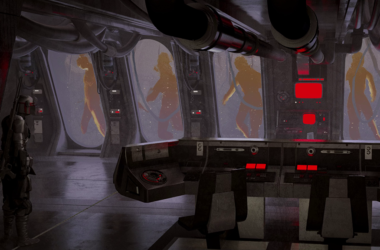