No, you read that right. CW has started development on a brand new live-action series based on the popular Cartoon Network show Powerpuff Girls. It will be another Berlanti Production with Diablo Cody, Greg Berlanti, Sarah Schechter, and David Madden as executive producers. Berlanti is well-known for his work on You, Riverdale, Dawson’s Creek, and the Arrowverse shows. They are certainly no strangers to CW and this seems to be in their wheelhouse.

According to Variety, the show will focus on the titular characters in their 20s. They have drifted apart and are resentful for wasting their childhood fighting crime. So, we can expect a lot of teen angst throughout the series with plenty of drama. We can probably expect something in the vein of CW’s Riverdale meets The Flash.

Of all series to adapt, this is a strange one. It just recently received a remake that was met with mixed reviews. The designs are also unique, so it’s a show that won’t be easy to translate into live-action. CW had quite the success with their darker adaptations of classic IPs. Yet, I am just having a hard time wrapping my head around this concept. Even as they faced some darker foes like HIM, it still was more comedy driven. Perhaps this version will tie-in to the Gorillaz, as Ace from the Gangreen Gang temporarily became their drummer. At the end of the day, I am quite curious about how they’re going to attempt this adaptation. We’ll have to wait and see what they cook up with Chemical X. 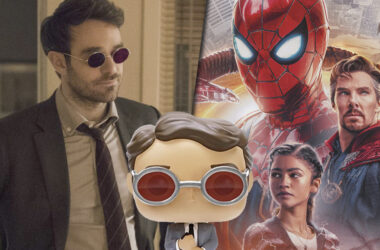 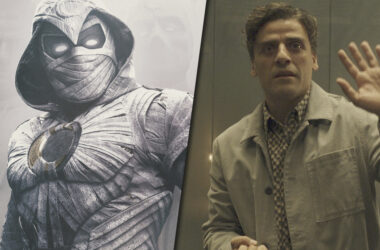 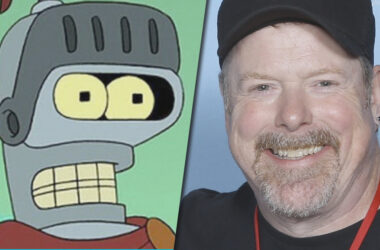 Just a few weeks ago, it was announced that Futurama would be returning yet again as it found…
Read More