Torbjorn Frazier
0
0
0
Dan Stevens is reuniting with the director of The Guest as he boards Godzilla vs. Kong 2.
Total
0
Shares
0
0
0

It has officially been announced that Dan Stevens is set to star in the upcoming sequel of 2021’s blockbuster film Godzilla vs. Kong. Director Adam Wingard is set to return to direct the follow-up project, marking a reunion between director and actor after working together on The Guest. The 2014 independent thriller gave Stevens and Wingard some of their strongest reviews and put both of them on the board as people who could play roles in more major franchises down the road. The Monsterverse sequel is one of the first major tentpole film roles for Stevens, who has generally been very selective in the roles he accepts. The actor most recently has portrayed John Dean, the Nixon-era White House Counsel, in the series Gaslit on Starz.

The sequel to Godzilla vs. Kong continues Legendary’s financially successful Monsterverse franchise. The original film released in 2021 was the first film post-pandemic to earn over $100M at the box office domestically and ultimately grossed $468M globally. While minimal details are known about the new film, audiences should certainly anticipate a return of both iconically monstrous figures as they engage in another world-shattering war. Production led by Adam Wingard is set to commence in Australia later this summer. It will certainly be interesting to follow further developments for the Monsterverse as more from this film is announced.

Godzilla vs. Kong 2 does not yet have a release date, but it is thought to hit theaters sometime in 2024. 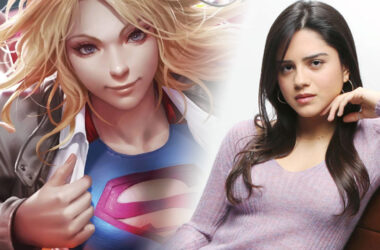 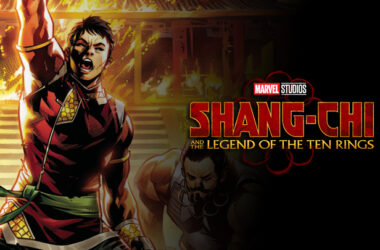 Toy leaks have become the best way to figure out what is happening in future Marvel Studios projects.…
Read More 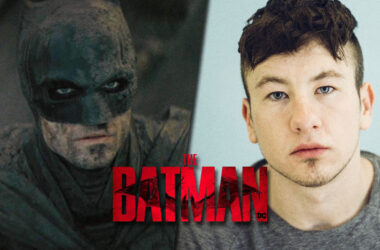