Welcome to another edition of The Morning After Huddle where we we bring you the top news from around the NFL each day. We hope you’re strapped in tight. There’s unexpected turbulence in the Mile High City with Jerry Jeudy.

That’s it for today’s huddle. Catch us on this weekend for more top news you definitely need to know! 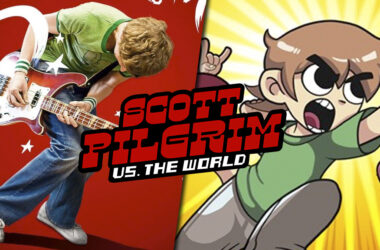 The cult phenomenon that is Scott Pilgrim is once again being primed for an adaptation, only this time…
Read More 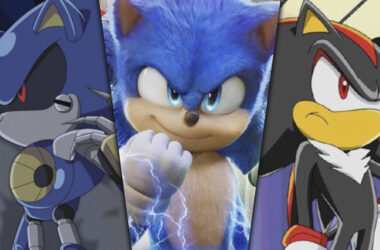 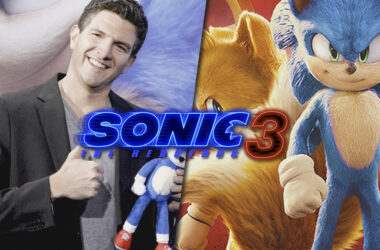 Here’s a curious surprise. Paramount has swiftly confirmed that Sonic the Hedgehog will get a third film even…
Read More