DC League of Super-Pets is off to a decent start. The animated flick pulled in $2.2 million in Thursday night previews from 3,200 theaters. Industry estimates have had the film eyeing a $25-$30 million opening this weekend when it opens across 4,300 theaters. That would prove to be a strong opening for the film, it would also be ahead of 2018’s Teen Titans GO! To the Movies which only opened to $10.4 million.

Of course, DC League of Super Pets will have some stiff competition going into the weekend. While it is expected the film will dethrone Nope from the top spot at the box office, Top Gun: Maverick is still performing well and Minions: The Rise of Gru is still doing decent business at the box office. In fact, The Rise of Gru recently passed the $300 million mark at the domestic box office – an impressive feat, especially given it is an animated flick released during the pandemic.

The film, which was reportedly produced for $89 million, follows Krypto the Super-Dog, Superman’s dog who is voiced by Dwayne “The Rock” Johnson, who is tasked with rescuing his owner, along with Kevin Hart’s Ace. While reviews have been mixed and the film is currently sitting on a 71% rating on Rotten Tomatoes, that likely will not hinder the film’s box office potential, especially with Johnson and Hart attached.

Nope, which topped the box office with $44 million last weekend, is expected to pull in between $17-$18 million in its second weekend. Of course, as word of mouth continues to grow for Jordan Peele’s third feature film, it’s possible those numbers could go higher. Should that be the cast, Nope could stop League of Super-Pets before it truly gets a chance to take off at the box office.

DC League of Super-Pets is now playing in theaters. 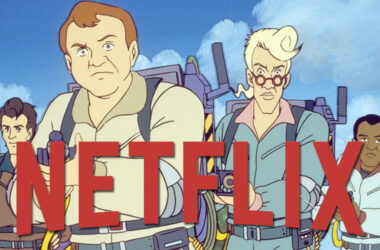 It looks like Netflix isn’t quite done with acquiring as many iconic IPs as it can. Variety has…
Read More 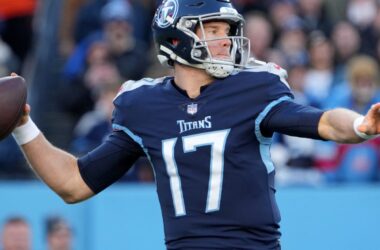 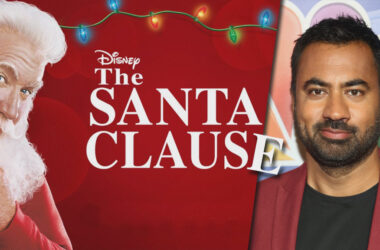