It looks like Disney+ is about to add some Star Wars history in April. All our eyes are on the release of Falcon and the Winter Soldier that will continue into the next month, but some other big additions are heading our way. There has been a bit of a draught in Star Wars content. We’ve been waiting for more since the release of last year’s The Mandalorian. Well, it looks like Disney has plans to make up for the wait until Star Wars: The Bad Batch releases in May. They are finally releasing the original Star Wars: Clone Wars from 2003 on the service alongside the Ewok series and films.

April 2nd will be a big day for Star Wars historians, as they will add the original two seasons of the animated series, Star Wars: Ewoks. It also includes the film 1984’s Caravan of Courage: An Ewok Adventure and its sequel, Ewoks: The Battle for Endor. It is crazy to think that Disney is adding these pieces of George Lucas’s legacy, which many may have forgotten over time. They are even releasing The Story of the Faithful Wookiee, which is an animated short that was part of the original Holiday Special. Mando’s iconic gun was inspired by a brief sequence featuring Boba Fett in this special.

Now, I am very excited to see the return of the original Clone Wars series. It got developed by Genndy Tartakovsky, who many might know for his work on Samurai Jack and Primal. It ran for three seasons with 25 episodes and originally aired on Cartoon Network. It seems that they are using the structure used fr the DVDs, where the third season, as part of “Volume 2”. It wasn’t deemed canon when Walt Disney took over the franchise. However, there have been references to some moments. It is still great to see them expand the library and embrace the history of the franchise. 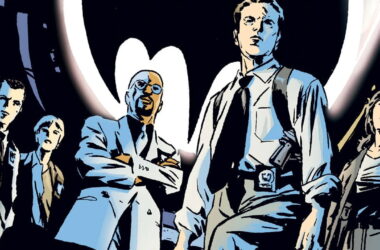 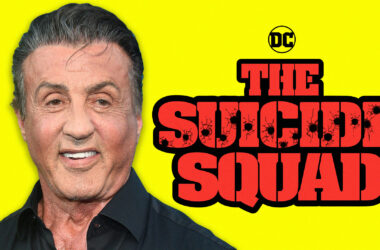 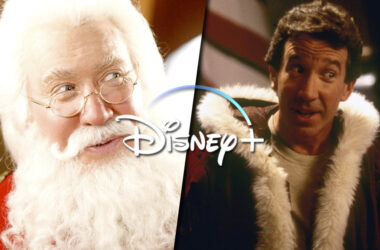 We know that Disney+ is obsessed with reviving classic IPs to attract new viewers to its streaming platform,…
Read More