It has come. The moment most of us probably dreaded. Warner Bros. already delayed the release for Wonder Woman 1984. It’s generally looking grim for any releases in October after Tenet barely scraped by in cinemas. We knew that this would signify more delays in the near future. Now, it looks like Marvel Studios and Disney are contemplating delaying Black Widow according to Variety. They do not add what release date they might be considering for now.

To some degree, November releases seemed still pretty safe for now but that might change soon. 2020 could be the first time we’ve had an entire year without a single Marvel Cinematic Universe entry since 2009. WW84 is still slated to release in December, a week after WB’s other tentpole film Dune is slated to air but even those release dates are questionable for now.

Keep in mind, Variety has no official confirmation. They add that they got no comment from a Disney spokesperson. If Disney decides to stick to an only in theaters release for Black Widow, it’s definitely getting delayed. Tenet barely managed a $200 million worldwide, so most studios are going to have to expect a weak Box Office performance for some time. Even if they postpone it to 2021, that year is filled to the brim with releases. They will end up cannibalizing each other so they might not even break-even after the delay.

Disney’s best option is to minimize costs through a direct income. They already tested it out with Mulan on Disney+. They don’t have to share the income and can draw in additional subscribers. It may be the best investment long-term. Even if they do go the Premium Access route, they may delay it to make sure they can probably market the film’s release. The article also states they are planning to release Soul on Disney+, so it seems quite likely. 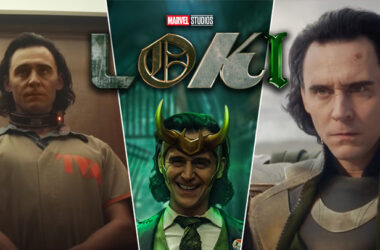 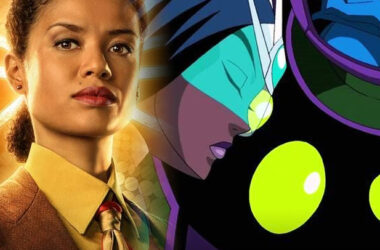 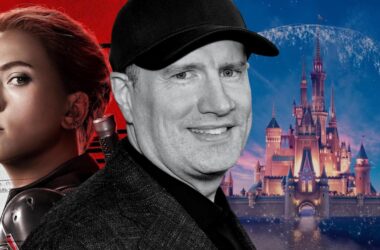 It looks like the Black Widow drama might leave its scars internally. There have been various hints that…
Read More