Production has resumed on Marvel Studios COVID-delayed projects and Ms. Marvel and Hawkeye are set to start before the end of the year. She-Hulk is set to kick off in 2021 and now the studio has entered into negotiations with director Kat Coiro, whose previous works include It’s Always Sunny In Philadelphia and Shameless, to direct the pilot and multiple other episodes in the shows first season. Coiro will also serve as an executive producer on the project. It was reported earlier that a potential production start date would be eyeing a February 2021 start date and looks to be filming in Atlanta.

The titular role of Jennifer Walters has yet to be cast, along with any other role in the project. The most recent update we heard on casting was that the studio was eyeing an Alison Brie-type actress for the role of She-Hulk but news on that has yet to surface. She-Hulk will air exclusively on the Disney+ streaming service and currently has no set release date, but is rumored to premier some time in 2022.

Jennifer Walters, aka She-Hulk first appeared in “The Savage She-Hulk” #1 in February 1980 and was created by Stan Lee and John Buscema. Walters was a Lawyer who was involved in a tragic accident and gains her Hulk-like abilities after a blood transfusion from her the cousin, the one and only Bruce Banner. Jennifer is able to maintain her personality even after Hulking out unlike her cousin who usually flies into an uncontrollable rage. 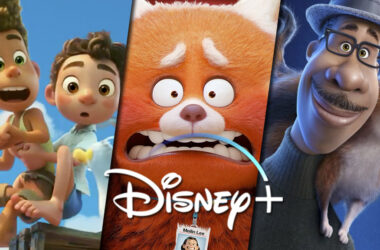 There has been a rather discouraging trend of Disney sending Pixar films to Disney+ for free. The prestigious…
Read More 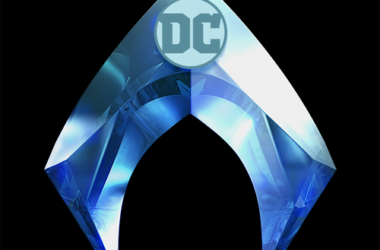 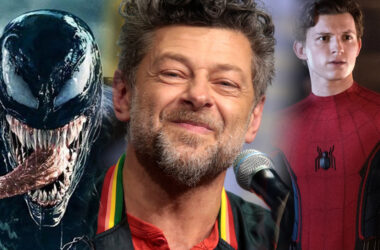