During CinemaCon, Disney unveiled that their upcoming Marvel release has already made $42M in presales, and has already outpaced The Batman at this point. The more sales data makes its way to vendors, the easier it becomes to get a better grasp of where exactly the film’s box office performance might lead. The Batman opened with $134M and it looks like the current predictions still has it making up to $200M at the domestic box office. That would mean it has the potential to end its run at $535M, which Box Office Pro teased back in early April.

Fandango’s Erik Davis took to his Twitter account to share that film is currently tracking between $150M to a $200M opening weekend at the domestic box office. Box Office Pro has adjusted its forecast, which would see it between $190M and $215M within 3-days. So, it has seen a slight uptick since the initial prediction. Of course, there’s always a chance that the film could even outperform those numbers once word-of-mouth makes its rounds. As Davis points out, this could become one of the biggest Box office increases between film entries for the MCU if it beats expectations.

Doctor Strange in the Multiverse of Madness has been topping Fandango’s Most Anticipated List alongside Marvel Studios’ July release, Thor: Love and Thunder. The teased return of Patrick Stewart may also draw in a crowd alongside the many believed cameos that people are hoping to see, especially as the film ventures out into the Marvel multiverse. The latest promo has been a bit spoiler-heavy but it seems that it’s a marketing ploy to get that last nudge for those that haven’t seen it and are in disbelief over reports they are hearing. We will finally know how well it truly performed by Sunday of next week. 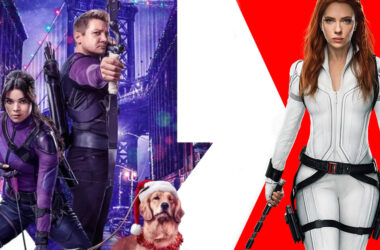 Hawkeye himself, Jeremy Renner, had a surprising reaction to the post-credits scene for Marvel Studios' Black Widow.
Read More 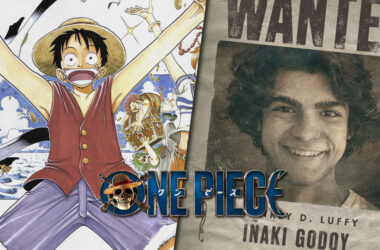 Spring has seemingly come early, as it looks like Netflix’s live-action adaptation has started production. At least that…
Read More 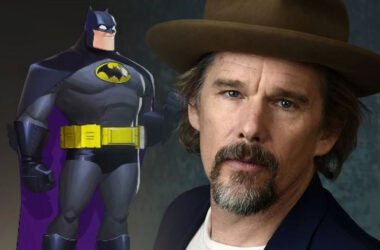