Doctor Strange in the Multiverse of Madness may have faced a harsh drop in its second weekend, but it’s seemingly still holding on strong. The film is now the highest-grossing film for the third weekend in a row, as even the new Downton Abbey film not managing to take it down, as it ends the weekend with $18M, even with a strong A CinemaScore. It should be pointed out that Multiverse of Madness had a 50% drop in its second domestic weekend, which is far more common even after the initial drop, highlighting just how frontloaded those Thursday preview screenings were. It’ll wrap up the third weekend with around $30M.

It should be noticed that this is the first time in 10 years that a film managed to hold on to the #1 spot over three weekends in May. The last one was 2012’s breakout hit, the first Avengers film. If you’re wondering why Avengers: Endgame doesn’t count, the film was released in April and was only two May weekends in the top spot before being dethroned in its third by John Wick Chapter 3 – Parabellum. Multiverse of Madness has held on to that spot since its release on May 5th.

That is not all, as the film has now officially passed $800M at the worldwide box office, $803M to be precise, with some incredible holds internationally without some key markets, which probably would’ve pushed it towards a billion. At this rate, the film is likely to end its domestic box office just shy of $400M but should pass $900M worldwide.

With this weekend, it has now also become the highest-grossing film of 2022 so far, as it dethroned The Batman. The DC film pulled in around $768M with a very strong $369M domestically, which saw some strongholds throughout its weekends. As of now, Doctor Strange in the Multiverse of Madness may not pass a billion but it certainly saw quite the increase for a sequel of 2016’s Doctor Strange and definitely can be considered a box office success for Marvel Studios.

What We Want to See In the ‘Thor: Love and Thunder’ Trailer 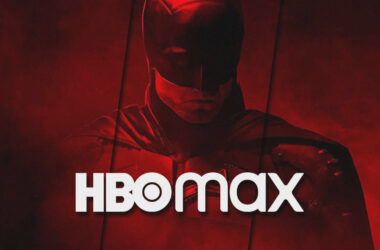 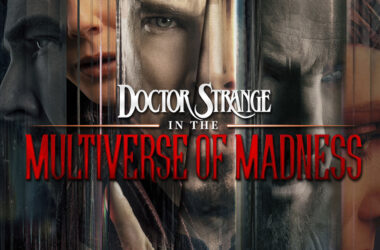 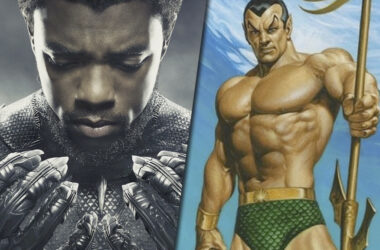