Dwayne Johnson has been hyping up the arrival of Black Adam for years, and now it looks like he’s in it for the long run. After nearly a decade of development on Black Adam, whose live-action presence was first conceived as being the villain of Shazam! before shifting to a solo spin-off instead, Johnson is ready to make the character his own.

The wrestler-turned-actor-turned-renaissance man revealed in a recent interview with Comic Book that he is “100% committed” to sticking around as the violent anti-hero for years to come. Not only that, but he’s willing to help build the entire DC Universe as well:

I am 100% committed to not only Black Adam but then expanding the Black Adam universe, the DC universe. I am an optimist from the word, ‘Go.’ So, to me and to all of us up here, all universes exist in our heads. I will, we all will, work very hard to make sure we are honoring the mythology but also giving the fans what they want. I hear the fans, we all do, and I pick up everything they’re putting down. It doesn’t get by me, it doesn’t get by these guys [producer Hiram Garcia, producer Beau Flynn, director Jaume Collet-Serra]. This is the beginning, hopefully, fingers crossed, of a very long storytelling road that Black Adam is the anchoring jet fuel now that will then push and press this universe out.

The DC Extended Universe, or DCEU for short, has experienced some tumultuous growth in the past few years. Starting as a cinematic world crafted by Zack Snyder, several critical flops led to a tonal rebranding that featured more colorful and comedic projects like James Gunn‘s The Suicide Squad and Peacemaker, and the aforementioned Shazam!.

The past couple of weeks have seen more changes in leadership, so perhaps the company could use someone of Johnson‘s caliber to assist in setting things straight. Black Adam appears to have the makings of a bona fide hit, and time will tell if the film’s vision is worth expanding into other projects. 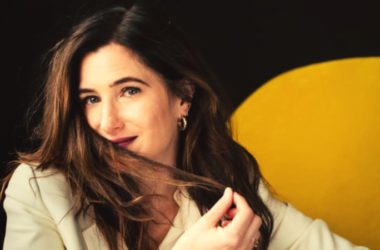 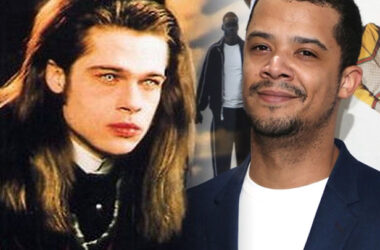 It looks like AMC’s Interview With The Vampire Adaptation has found its next cast member, as Deadline reports…
Read More 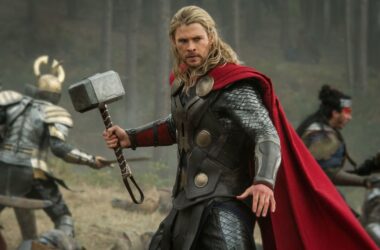