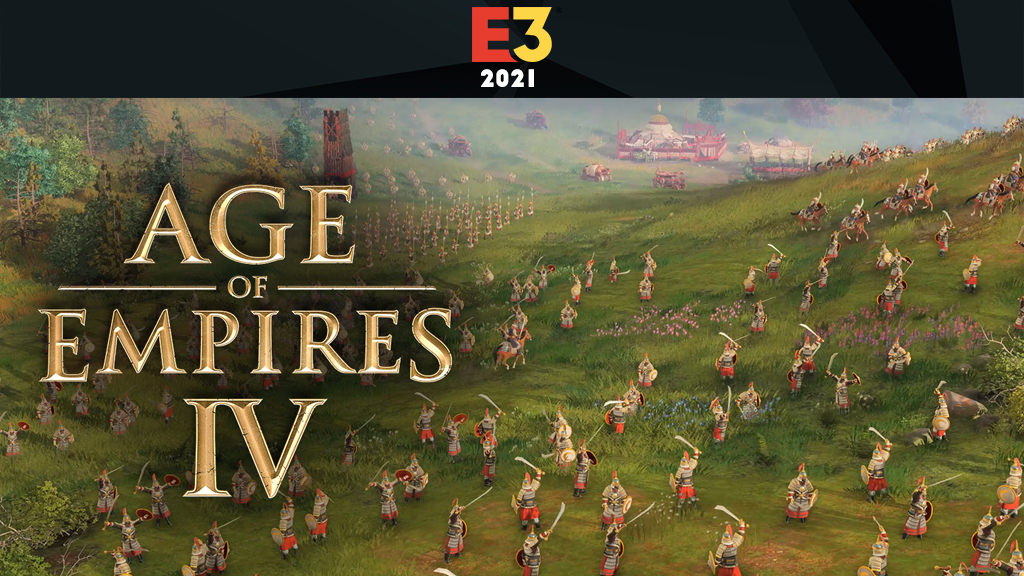 Age of Empires has been a mainstay in gaming, especially for those that grew up with PC. Now, it is making a grand return with the upcoming fourth entry in the franchise. Luckily, Xbox used the chance to showcase some more of the gameplay during their E3 press. It looks like the classic gameplay is making a grand return and looks stunning with the visuals. You also get a chance to explore the history, as you can recruiter historical characters to your army. It’s going to be exciting to return to this classic franchise.