It looks like the next Super Smash Bros. Ultimate DLC character has finally been announced in a rather grim fashion. We see some classic Nintendo characters get thrown down a cliff in a gruesome fashion. It pulls up to reveal its a recreation of how Kazuya was turned into the man he is today. Yes, Tekken finally gets an official fighter in the game and it wasn’t the flagship characters of Heihachi or Jin, but the estranged son and father. It’ll surely be a great addition to the franchise. 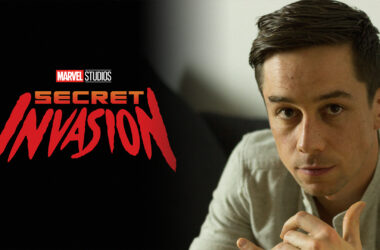 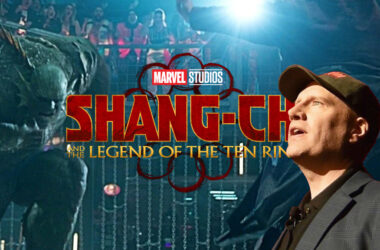 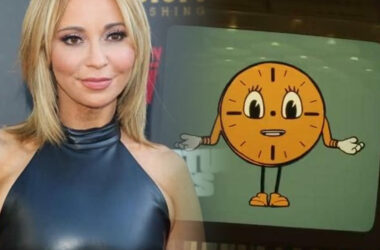