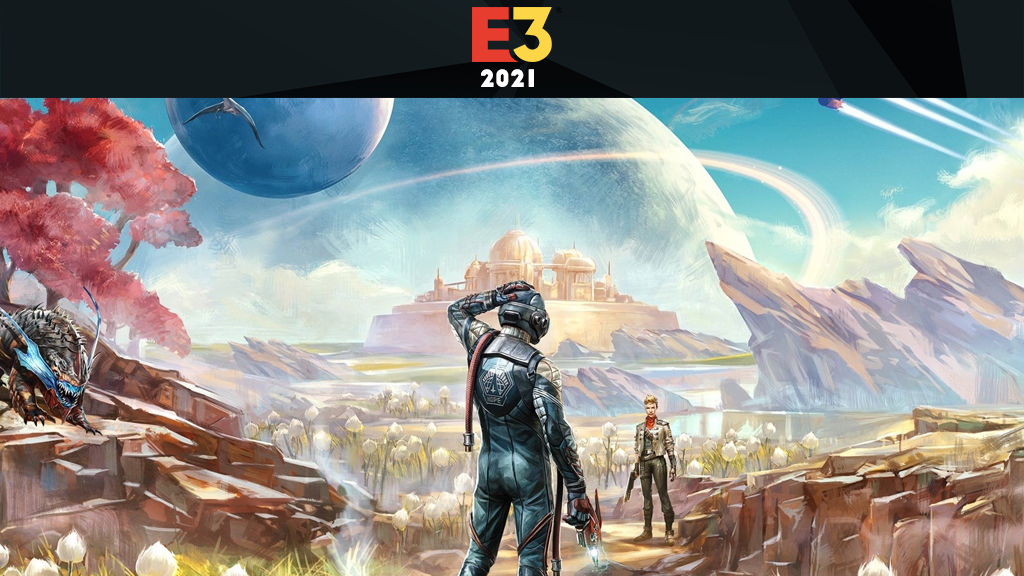 It looks like Xbox has big plans for The Outer Worlds. It integrated elements from various popular franchises to make it a unique experience and the trailer for its sequel promises exactly that. They even mock game trailer clichés in creative ways to just showcase what is in store with the latest entry in the space-exploring franchise. After the Starfield reveals, it seems that we aren’t quite done yet exploring the galaxy in video games for the foreseeable future.