Doctor Strange in the Multiverse of Madness has garnered attention for many reasons. But one aspect of the sequel that has many fans debating is Wanda Maximoff’s Scarlet Witch and the character’s descent from hero to villain. While Maximoff was introduced to the MCU as a villain in Avengers: Age of Ultron and was certainly more of an antihero at best in WandaVision, some feel as though her redemptive arc at the end of that series does not square with where we find her in the Doctor Strange sequel.

As it turns out, actress Elizabeth Olsen also had a hard time with the transition. In an interview with Variety, the Emmy-nominated actress discussed her reaction to learning Wanda was the villain of Multiverse of Madness:

Well, I knew I was gonna be in “Doctor Strange,” but I thought I was gonna be, like, in an ensemble thing. So at first I think I was nervous and conflicted, because I hadn’t finished “WandaVision” yet, but we were almost finished. And I was like, “Oh my god, how do I make this all work together?” We got there; I got there. And it became an amazing opportunity to have people be won over by this woman in “WandaVision” and feel for her, and then, you know, manipulate them into this film, where they get to be on her side and then feel conflicted themselves. So I thought that was a great opportunity.

Ultimately, Olsen understood Wanda’s dark journey from the end of WandaVision as being a result of the trauma that remained at the end of the series, particularly the loss of her twin boys. The actress went on to describe Wanda’s evolution:

I just wanted everything to feel like some version of an advancement, even if the advancement is someone feeling a different reaction to the pain and loss. We also haven’t seen her have a reaction to what happened in Westview. Even if we watched her go through trauma and loss, we haven’t seen her go through the loss of the children. I think, for any parent — I would assume, because I’m not one — the loss of the child would always be much harder than the loss of anyone else important in your life. I just wanted to make sure it was a constant evolution forward and not repetitive…How do we make this different but still part of the woman that we know?

While fans will never stop debating whether Wanda’s arc was consistent enough, Olsen is suggesting that the extreme grief that audiences did not see after Wanda left WestView was the driving factor of her descent. The character’s corruption from the use of the Darkhold certainly would have influenced and turned those dark emotions into something much more volatile. So, the fact that Multiverse of Madness saw the Scarlet Witch using her full power to get what she believes she should rightfully have is not too hard to comprehend.

Doctor Strange in the Multiverse of Madness is playing in theaters worldwide.

‘Multiverse of Madness’ Confirms the Designation of MCU’s Sacred Timeline 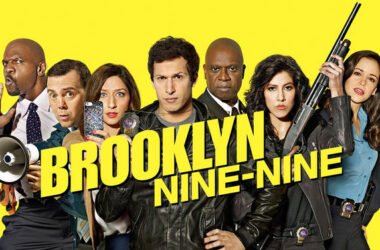 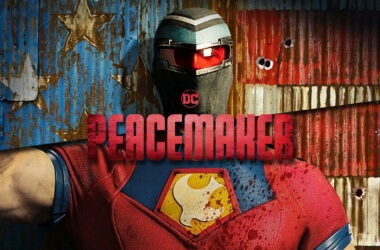