‘Multiverse of Madness’ Confirms the Designation of MCU’s Sacred Timeline

There’s been a surprising amount of discussion on what exactly the name is for the Marvel Cinematic Universe within the universe. As the comics’ main timeline was always called 616, it was given a unique number from fans over the years to make it stand out as a part of the greater multiverse. For years, fans have dubbed it 199999 but it looks like that has now officially changed quite a bit with the arrival of Doctor Strange in the Multiverse of Madness, and his exploration of the multiverse. We’ve now learned that there are indeed two incarnations of the 616 universe out there.

The article will include spoilers to Doctor Strange in the Multiverse of Madness. If you haven’t seen the film yet, only continue at your own risk.

Interestingly enough, it would imply that the comic multiverse is not part of this cinematic multiverse. When Strange lands in the universe of the Illuminati, he meets their Variant of Christine Palmer. While they discuss which reality they’re currently visiting, Palmer reveals that they’ve “decided” to designate their universe as the one known as 616. As we’ve seen in Loki, the storyline we’ve followed since the first Iron Man film back in 2008 was called the Sacred timeline, though no clear indication if it’s multiple universes that follow a strict storyline or just one specific one supervised by the TVA. After the events of that Disney+ series, the multiverse was unleashed and it opened the floodgates for Spider-Man: No Way Home and Multiverse of Madness.

For comic fans, this also opens up a bigger concept in the form that this franchise exists solely within its own multiverse. So, we shouldn’t expect elements from the comics to carry over or even to meet characters that have that kind of history. It’s a clever way of introducing viewers that have no real connection to the comics into this concept, as well as the trend of establishing 616 as the “main” timeline of the multiverse. The passion behind these creatives shows that they want to keep iconic phrasing and concepts from the comics, but the freedom to tell the universe the way they want to moving forward.

5 ‘What If…?’ Episodes Set Up in ‘Doctor Strange in the Multiverse of Madness’ 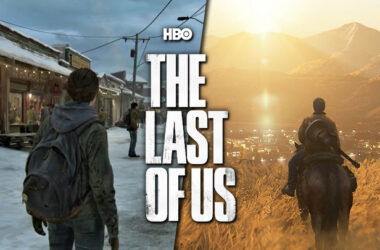 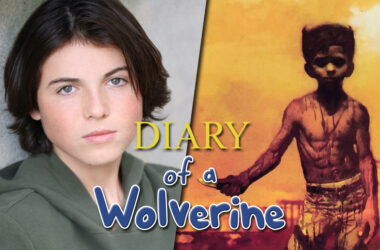 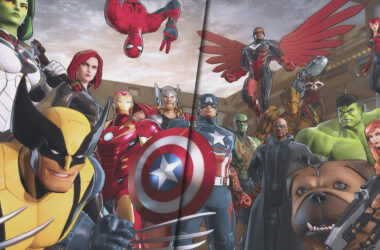