Box office numbers are slowly rolling in, as we got a clearer picture of just how well Eternals did on Friday. It looks like the film pulled in $30.7M. It’s slightly above the base $30M reported last night and puts the film on a path to potentially beat out Black Widow‘s $80M opening weekend. For now, it’s slightly behind Thor: The Dark World and Doctor Strange, who didn’t have to compete with the pandemic. At its current standing, it is Disney’s highest opening day with a theatrical exclusive release, as it just barely passed Shang-Chi‘s impressive $29.5M in September.

The big test will be how word-of-mouth affected the film, as while it has a 48% on Rotten Tomatoes by critics, fans have generally deemed to enjoy the film with 84%. Yet, it currently has a B CinemaScore standing with audiences, which is the lowest for an MCU film. Still, it’s a great start and still opens the possibility of it passing Black Widow’s opening numbers. Internationally, the film has been performing well and garnered $38.4M, which means it has earned $69.1M in just its first day. Currently, it is trending ahead of the previous entries of the franchise.

For now, we’ll have to keep an eye on how it develops over the weekend and if word-of-mouth might hurt it long-term with a stronger drop in its second week. Shang-Chi was a strong showing for the studio as it continued to hold on to the top spot for quite some time. With more competition heading its way, it’s unclear if Eternals might manage the same, or face a harsher drop given its mixed reception moving forward. Its massive running time is also part of the issue here, as it means fewer showings for the film, which doesn’t have the whole “end of a decade” selling point attached to it. 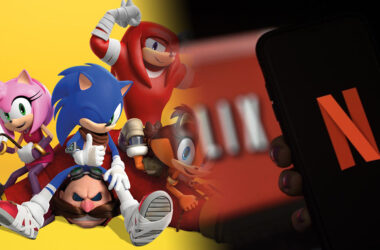 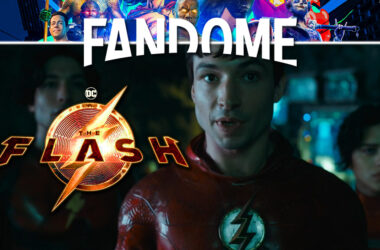