It seems that while Marvel Studios plays coy with their upcoming releases due to potential delays, our only source of insight into some of their projects comes through merchandise. We just shared some of the shirts that offered a look at Deviant Kro’s design, which confirms a leak from a couple of months ago. There are more shirts in this collection that offer even more teases for the upcoming film, especially a rather familiar face.

A few of the shirts also include a looming presence of a Celestial, who we previously saw in the first Guardians of the Galaxy film. At least, the shape of his eyes and the red color seems to allude to this being the same Celestial, who once wielded the Power Stone in that brief sequence. It is interesting to also see other designs up close that were only teased early on when the film was first showcased. 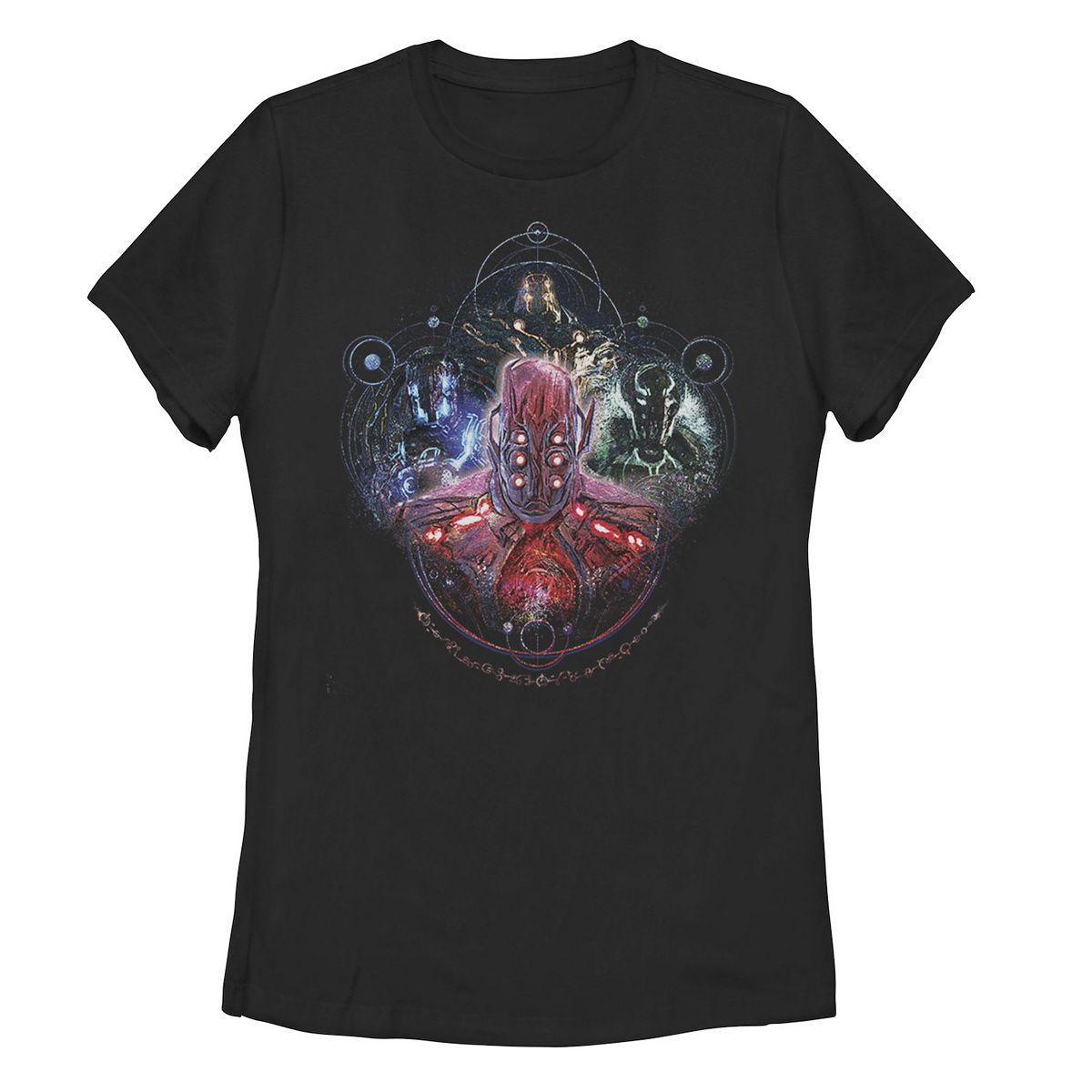 Now, there is also a rather curious inclusion. It teases the existence of the Uni-Mind within the MCU. The Celestials gave the Eternals a gift that comes in the form of a being made of light, mind, and energy. It comes into existence when several Eternals come together. In a way, it also ties the alien race together and can enable them to reactivate their inherent abilities. I also love the way they combine the Marvel Studios’ cast into a cover that seems ripped straight out of the original comic line with Arishem prominently in the cover. 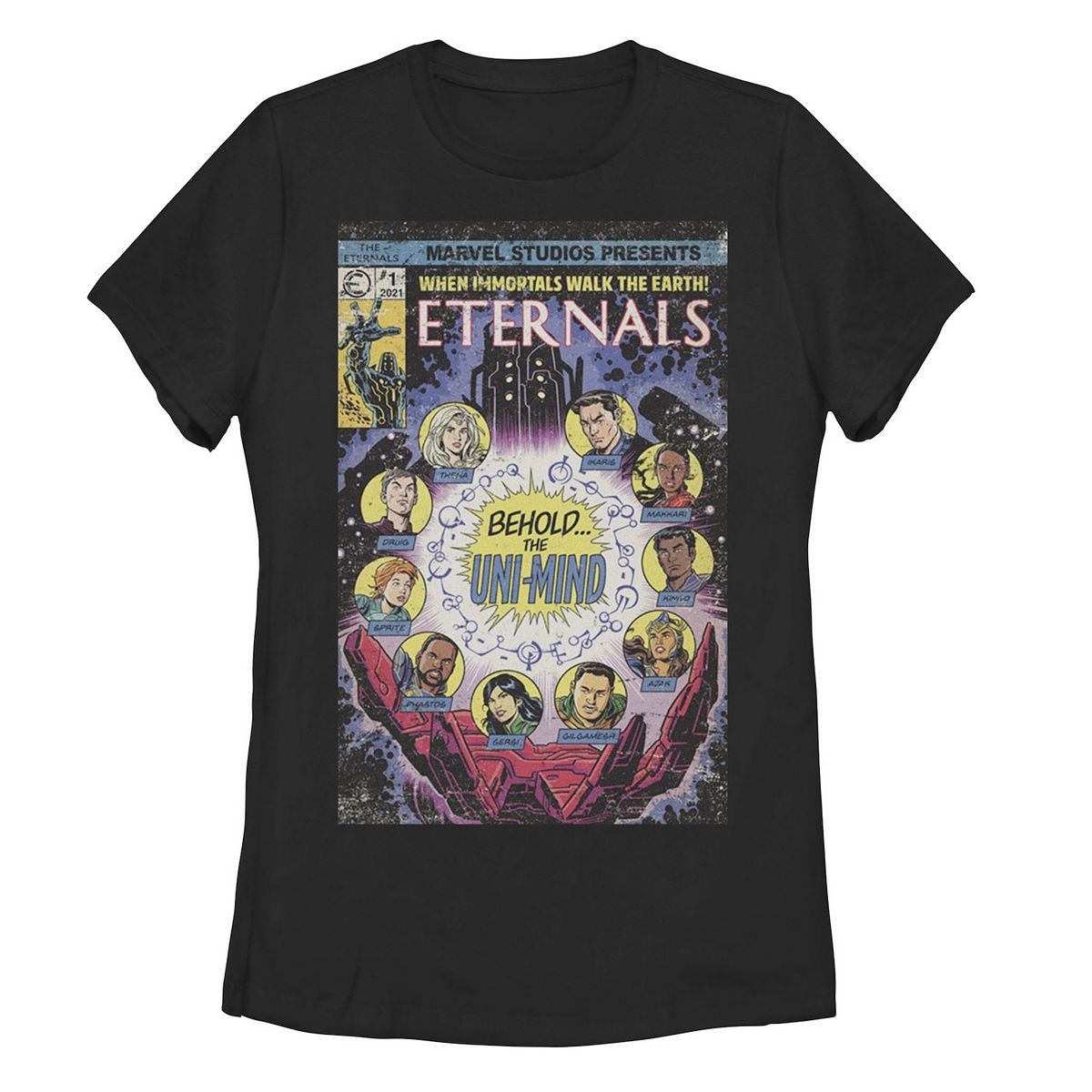 It seems that of all the Celestials, we might spend a lot more time with Arishem throughout the story. We still don’t know which one of them ends up losing its head, which would eventually turn into Knowhere. The film is set to span decades of MCU history. It will offer a very new look at something we believed to have been very familiar with over the last decade. Here’s hoping we get a trailer soon that gives us a closer look at what we can expect from this space epic.

Well, here’s a rather curious reveal but it seems that hidden within the official press release on the…
Read More

Netflix Has Renewed ‘Wednesday’ for Season 2

'Wednesday' is coming back to Netflix for a second season.
Read More