In the discussion surrounding WandaVision, there’s been a lot of theorizing, but possibly even more talk about theorizing. From fans convincing themselves certain characters would appear, to latching onto Easter eggs as having way deeper meaning than they actually do, there’s been a lot of complaints from viewers about the show not going in the direction they wanted or expected it to. But there’s one character that truly seemed ripe to set up the MCU’s greater narrative that never did: Evan Peters as Pietro…er, “Fietro”…er, Ralph Bohner. 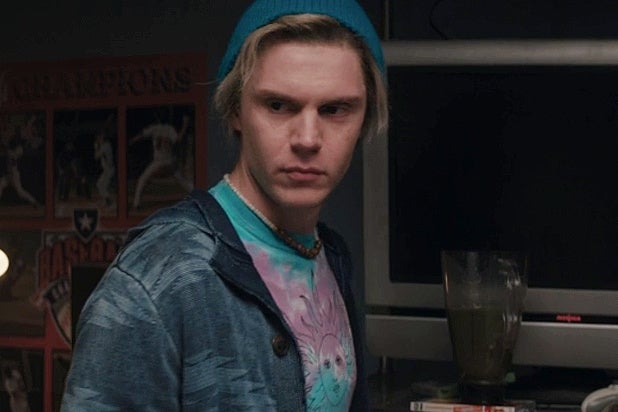 Even though Peters showing up in WandaVision was a surprise to everyone – well, everyone except those who read our report of his involvement from last year – the theories started coming out immediately. Was his character really the MCU’s Pietro, or the one from the X-Men movie franchise that Peters played before?

Neither, as it turned out. “Pietro” was actually Agatha’s puppet, played by the guy whose house she took over upon her arrival in Westview. Fietro and her offscreen “husband Ralph” and were one and the same, with the guy’s real name being Ralph Bohner.

This character has basically become the new MCU Mandarin, well, the one in Iron Man 3 revealed to be an actor named Trevor Slattery, anyway (the true Mandarin is set to appear in the upcoming Shang-Chi and the Legend of the Ten Rings). But I’m not here to talk about fans rioting over changes between the comics and films; it’s gonna happen sometimes, and if people don’t know that by now they’re a lost cause. Rather, I want to address the reason why Marvel Studios “wasted” Evan Peters in this role.

Most of the fan outcry over being “misled” by the WandaVision creative team has been over theories that originated within the fanbase and were never promised to be delivered on by the narrative itself. However, the whole Fietro thing was the one time when it actually was their obvious intention. As Agatha explains to Wanda after the fact, she brought him in to get her to trust in someone enough to open up about the creation of the Hex. To Wanda, he just looked like a random dude, but she was vulnerable enough to entertain the idea of him being her brother. But the viewers on the other hand? They would know immediately that an insignificant face claiming to be Pietro Maximoff was a lie. 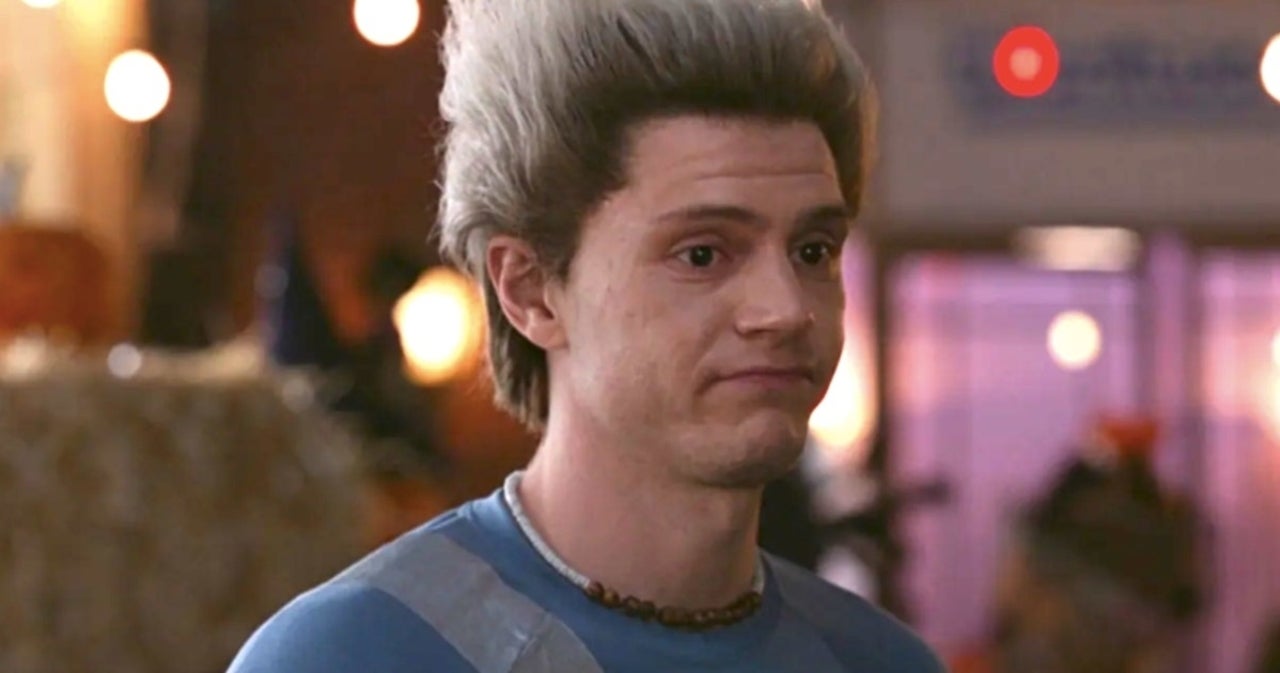 The showrunners needed to find a way to get the audience to at least consider the possibility he was telling the truth. Sure, they could have brought back Aaron Taylor-Johnson for the job, but it wouldn’t work within the “rules” they’d set up for the Hex. So they called in Peters, a face recognizable to many Marvel fans from FOX’s X-Men movies. They knew fans knew the multiverse was on the way, which would give even more credence to the idea this guy really could be Pietro in some form, even if he wasn’t the MCU’s original version of the character.

I’m sure the WandaVision team knew they would have some angry Marvel fans on their hands upon the reveal that the whole thing was just a ruse. But they needed to get viewers to at least toy with the idea of Bohner being Pietro in some form, and Peters was perhaps the best way to do it while staying true to the story being told. And who knows? With the multiverse truly coming into play in the near future, there’s still a chance for Peters (and/or Taylor-Johnson) to return as an actual iteration of Quicksilver. In March of 2022, it was reported that Sabir Pirzada, who worked with Marvel Studios on both Moon…
Read More The Falcon and The Winter Soldier is one of the most anticipated shows of 2021 and Episode 1,…
Read More