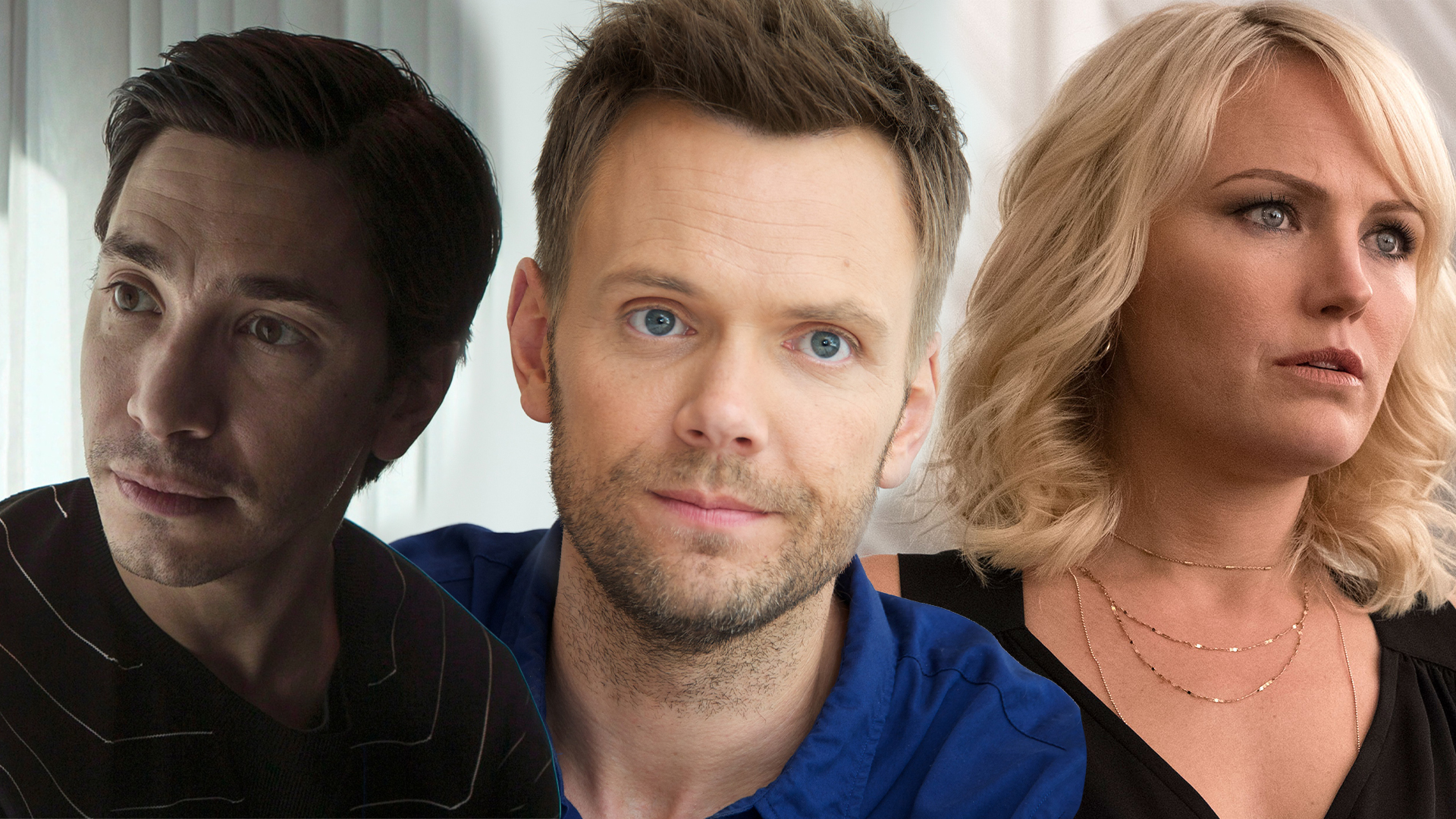 After some digging, we got our hands on a rather interesting exclusive. It looks like a brand new film has been in the works titled Gamer Down. This film will bring together Joel McHale of Community fame, Justin Long (Live Free or Die Hard, Galaxy Quest), and Watchmen‘s Malin Akerman. So far, they are the only actors confirmed for the film, but casting is already well underway. Gamer Down will focus on a man named Finn Bryant, who seems to have a bad gaming habit. He funds it through card-counting but still piles on debt. So that he can get out of it, he joins a brand new rehab center that specalizes in gaming addiction. There he runs into the eccentric guru Slate, who will make his life at the center quite the chaotic experience.

In the meantime, his step-brother Jamie is using his brother’s account to get close to a girl named Christina. She is part of Finn’s online guild, so he tries to impress her yet also manages to lose a very valuable item. He starts getting trapped in the lie and dives deep into the world of online gaming. Justin Long is set to play Finn with Joel McHale set as the eccentric guru Slate. Malin Akerman will play the role of Cristina but there is no mention of who will play Jamie. The description already promises a rather interesting comedy that could shed some light on the trappings of online gaming. Jillian Armenante is currently set to direct the film, which was written by Steve Weinberger and Marvin Willson. It will be interesting to see how they tackle the topic of gaming addiction that has become a hot discussed topic with games featuring microtransactions and gacha-elements.