After screening the first three episodes of Marvel Studios What If…?, I had the chance to talk to the series writer, AC Bradley, and director, Bryan Andrews, to get some insight into the creative process behind the studio’s first animated series. 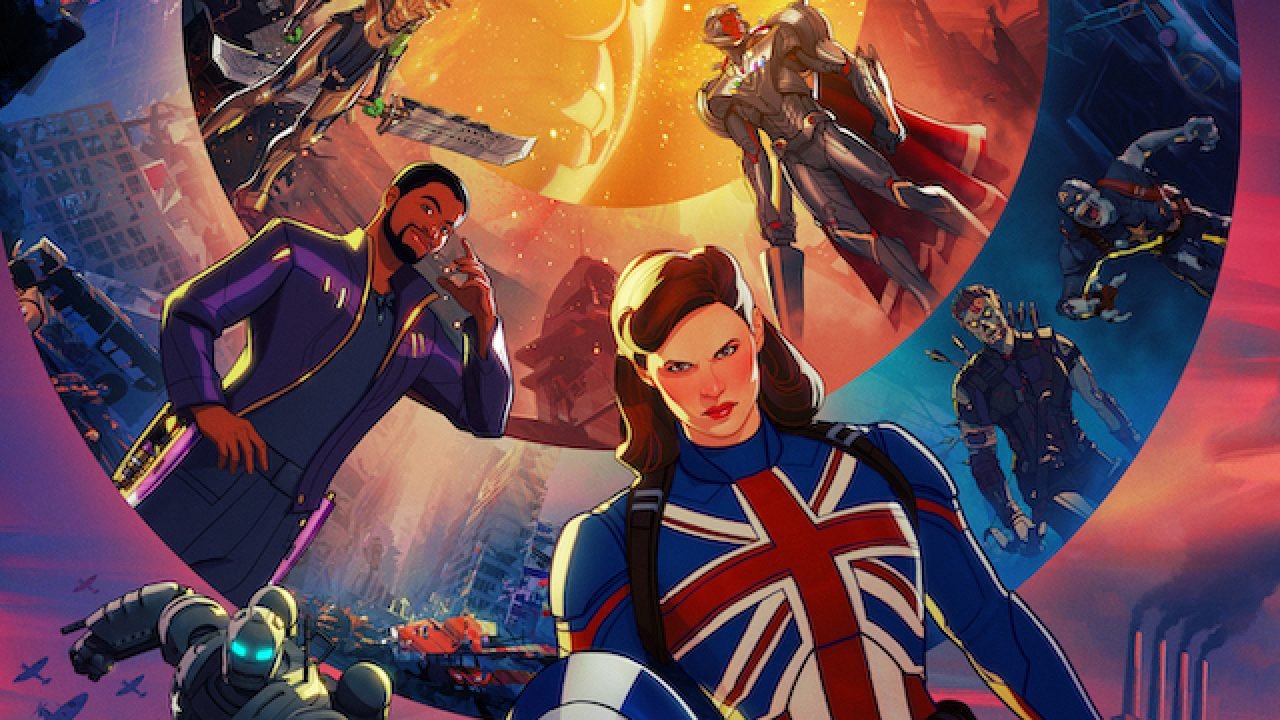 With only 10 episodes and a wealth of ideas from which to choose, I asked Bradley if there were any characters, ideas or places that didn’t make the cut but stood out to her.

“We had dozens of ideas that, hopefully, some of them will pop up in Season 2. But there’s been a few characters that we just couldn’t touch because we didn’t have room or time. I’m happy that we got Howard the Duck in there because that’s such a fan kind of favorite little character-I said, “Let’s give him a moment”-because I doubt he’s going to be joining the Avengers anytime soon. We did have some great story line for multiple characters, like there was an Iron Man story that I really wanted to do, exploring a relationship with his father, but we already had another great Iron Man story. We only have 10 spots, you kinda gotta spread around the love. I’m a sucker for a good kind of sins of the father on the son kinda story.”

Tony’s relationship with his father, Howard, was an integral part of the first 3 phases of the MCU and the idea of Howard’s sins coming back to haunt Tony were central to Iron Man 2 but who knows what other hidden sins of Howard’s could have been explored and how they might have impacted Tony in another universe? Like Bradley said, there’s hope that some of these lost ideas make their way into future seasons, so since she was so keen on this one, maybe it’ll make the list for Season 2. Welcome to the Tim Blake Nelsonaissance. The actor, who recently reentered the spotlight when Marvel Studios announced he’d…
Read More