Falcon and the Winter Soldier gave viewers quite a surprise in the latest episode, as Seinfeld actress Julia Louis-Dreyfus made a grand entrance. After John Walker hit a low point, she arrived on the scene introducing the world to the MCU’s debut of Contessa Valentina Allegra de Fontaine. The character might be familiar to long-time fans of the comics. Introduced in Strange Tales #159 by Jim Steranko, Fontaine was a love interest of Nick Fury and a leading member of SHIELD. Dreyfus was actually inspired to take on the role by Veep showrunner, David Mandel as pointed out by her co-star Tony Hale:

It was Mandel, specifically, who suggested she might play a Marvel villain. Louis-Dreyfus had no choice but to play along saying: “Swinging around on wires and kicking people in the face…shooting fire out of whatever you shoot fire out of. I would dig that.

In a report by Vanity Fair, it seems that Dreyfus was going to be introduced in Black Widow initially. As we know, the film continuously got postponed and will now release in July. The way she was introduced would hint at her being a villain, which automatically connects to Contessa’s other alter-ego. In the comics, she turned out to be a Russian mole and takes over the mantle of Madame Hydra. Now, that might be why she was chosen to first appear in the Black Widow.

Vanity Fair does point out it is uncertain if she was potentially edited out of the film with her introduction in Falcon and Winter Soldier. Her appearance and offering Walker a card could be our first set-up for a potential Thunderbolts team-up in the future. She could connect the various projects to form her own team as a counterpoint to Fury’s Avengers Initiative. 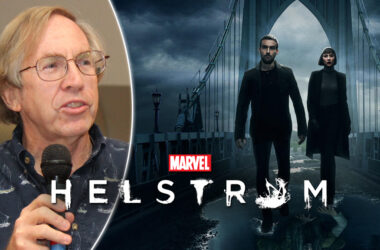 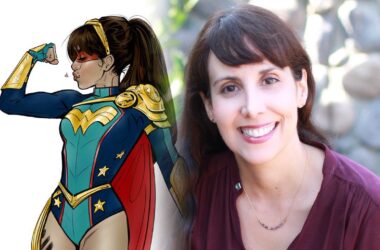 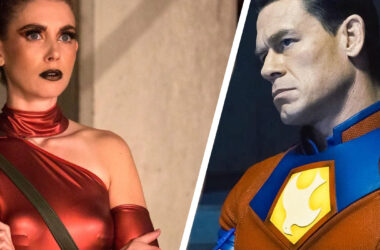