It looks like the next installment in the Harry Potter spinoff, Fantastic Beasts, got a new release date, as it’s now set to release on Easter weekend next year. To be precise, the David Yates film is heading to theaters on April 15th, 2022. It originally was going to release in July of that same year but got pushed earlier which may be a good sign for its production. The last we heard of the production was last year when Mads Mikkelsen replaced Johnny Depp in the role of its main antagonist. The news also came with the official reveal of the subtitle The Secrets of Dumbledore on Twitter.

The series continues to slowly move away from its main protagonist to focus on the feud between Gindelwald and Dumbledore. The Wizard World sequel also received the following logline to tease what crazy story Eddie Redmayne‘s Newt Scamander gets pulled into:

Professor Albus Dumbledore knows the powerful Dark wizard Gellert Grindelwald is moving to seize control of the wizarding world. Unable to stop him alone, he entrusts Magizoologist Newt Scamander to lead an intrepid team of wizards, witches and one brave Muggle baker on a dangerous mission, where they encounter old and new beasts and clash with Grindelwald’s growing legion of followers. But with the stakes so high, how long can Dumbledore remain on the sidelines?

The prequel series takes place decades before Harry Potter even set foot in Hogwarts and continues to expand upon wizarding history. Jude Law took over the role of a young Albus Dumbledore and will return in the upcoming film in the titular role. 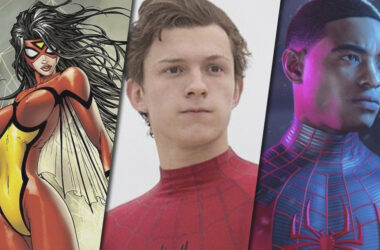 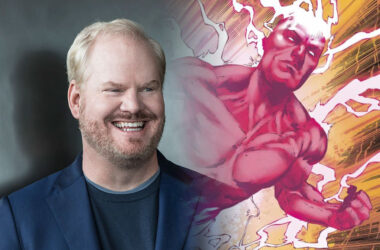 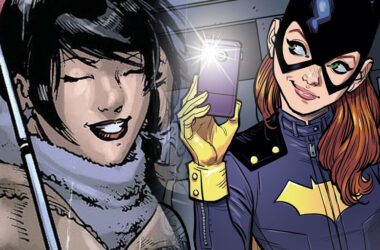