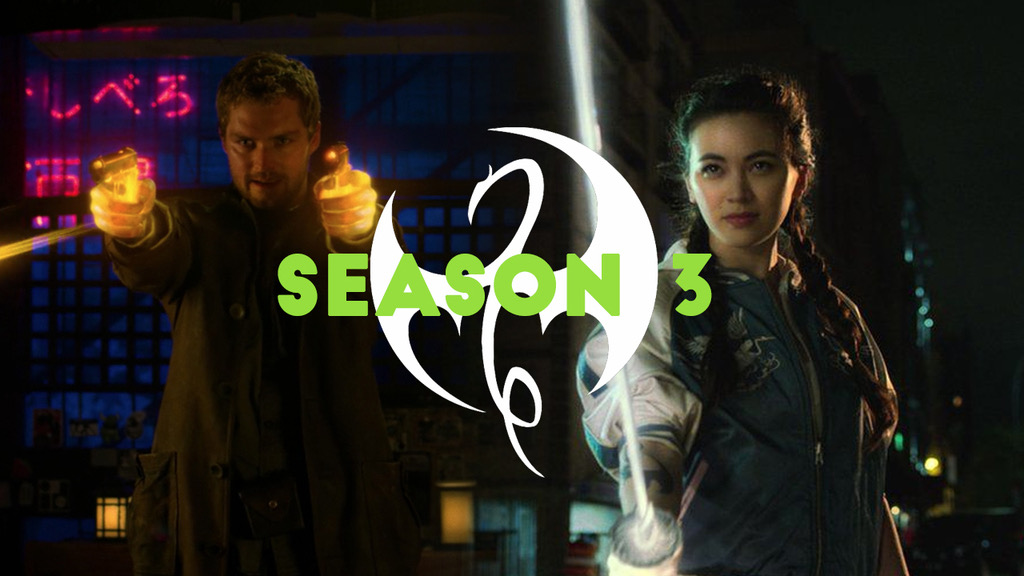 The Marvel-Netflix shows may have had their ups and downs, but no other series pulled as much of a one-eighty as Marvel’s Iron Fist. The series debuted in 2017 to meager reviews from fans and critics alike, who took issue with the pacing of the story and the underwhelming action sequences. However, the show began to find its footing with a shorter second season thanks to a new showrunner, Raven Metzner. While still far from perfect, it seemed like Metzner and his team were on the right track. Sadly, Iron Fist ended up being the first victim in Netflix’s house-cleaning. For the past two years, those of us who found enjoyment in the series have been left with only our imaginations to guess what might have come after the show’s major cliffhanger ending. Luckily, former star Finn Jones was able to talk about the series candidly during a recent interview with Collider. He spilled the beans on what would have come for Danny Rand and Colleen Wing in the potential third season.

Raven [Metzner], who was the showrunner for the second season, and I were sure that there was gonna be a Season 3, so we had already devised the whole thing. I was so excited to get into that. It really was gonna be about Danny finally assuming the role of the Iron Fist, fully accomplished, fully charged up, and fully in control of his shit, as well. It was gonna be this amazing story [with] Danny and Ward off in foreign lands as a buddy storyline almost. And then, you had Colleen in New York, isolated with this new power, struggling to come to terms with her identity and with this power. At some point, we would have met again and probably formed this crazy power couple [or] superhero relationship.

It certainly sounds like they had some interesting plans for the third season. In a way, Danny’s time in New York City for The Defenders crossover downplayed the potential of the show. Many viewers have already moved past this take on the character and his lore, it always felt like another season may have finally brought Netflix’s Iron Fist to the place it was always meant to go. As Finn Jones points out, it feels like the show was cut down at its peak. With Kevin Feige rumored to be bringing back Charlie Cox for another go as Daredevil, one might wonder if Jones could get a second chance at the role.