Today’s Hasbro Pulse Fan Fest gave collectors a lot to look forward to, including the first 6-inch Quasar figure ever produced in the Marvel Legends line. The Walgreens’ Exclusive, which gives us a wonderful representation of the classic Quasar look, should hit shelves this summer.

Donning a pair of Quantum Bands, Wendell Vaughn transforms into Quasar, the Protector of the Universe.

Wendell Vaughn first became Quasar in 1979’s Hulk 234 and has been rumored to be a part of James Gunn’s Guardians of the Galaxy Vol. 3. Whether he shows up in the MCU or not, he’ll make a great addition to the shelves of collectors, especially those who have been assembling the Cosmic heroes and villains over the years. 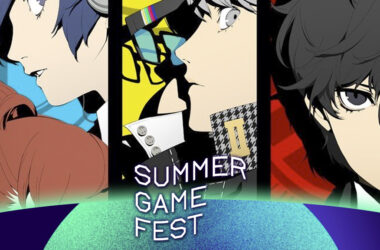 It looks like the Persona series is heading to Xbox Game Pass, as they have just announced during…
Read More 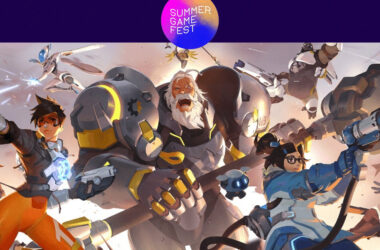 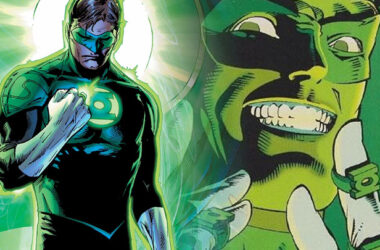