It looks like Netflix continues to build out its various franchises, as they just confirmed on Twitter that their The Magic: The Gathering series will premiere in 2022 on the streaming service. Sadly, they don’t offer a specific date but revealed that Brandon Routh will tackle the role of Gideon Jura. That is not all, as they also confirmed the series will take the route of adapting the popular card game through 3D animation. They also shared the first look at Ravnica and Golgari through some concept pieces.

Netflix has been a powerhouse adapting various popular franchises and has started expanding into animation quite a bit frequently. They’ve also brought the popular gaming franchise DOTA to life with DOTA: Dragon’s Blood. As companies like Disney and Warner Bros. have an extensive library to rely on, they’ve been carefully exploring avenues on popular franchises to draw in new subscribers.

They’ve even expanded into bringing anime to life, such as the recently revealed first look at the new Cowboy Bebop series. It seems that they’ve been generally highlighting quite a few projects lately, which might also give hope we get some updates on the mysterious One Piece adaptation that got postponed due to COVID. There have been rumors that casting is underway with Ludi Lin as a contender to bring Zoro to life. So, we’ll have quite a few exciting new adaptations in the future and can add Magic: The Gathering to that list. 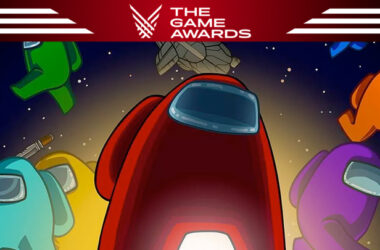 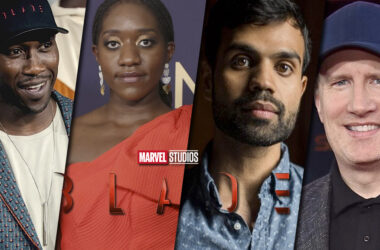 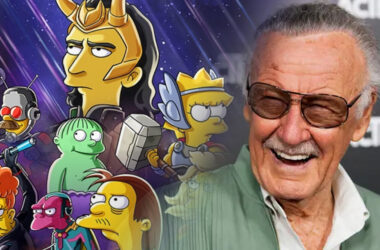