We are currently enjoying the fifth season of My Hero Academia that continues to tell the story of the manga’s famous Joint Training Arc. The series has been going strong and the third film is nearing its release. Luckily, to give us informed until its release, we got some more news for the project. It’s now been confirmed that My Hero Academia: World Heroes’ Mission will introduce a brand new character. This time, we’ll be introduced to Rody Soul and he will be voiced by the incredible Japanese Voice Actor; Ryo Yoshizawa. You can check out the official announcement by clicking here, but luckily Twitter user @ryiopict translated the tweet.

Regarding the character, Rody Soul has been given quite an interesting backstory. With the help of an app, we were able to translate the official description from the film’s official website:

A boy who lives in a trailer house in Oceon, where Deku, Bakugo, and Todoroki have landed. He gave up his drea, to feed his younger sibblings and made a living by working as a carrier.  In the wake of a certain incident, he decided to act with the three heroes, even though he is distrustful of heroes because of the enviroment he grew up in. Although he is in a good mood and has a humble personality, he does not reveal his true intentions to anyone.

We already know that Oceon is a region that Izuku, Bakugo, and Shoto will travel to during their internship with Endeavor. In the film, something will occur that will make Izuku look like a mass murderer and a criminal in the eyes of the world. Could Rody Soul have something to do with the terrorist organization known as Humanist? Guess we’ll find out when the film officially drops in Japan this coming August 6th. 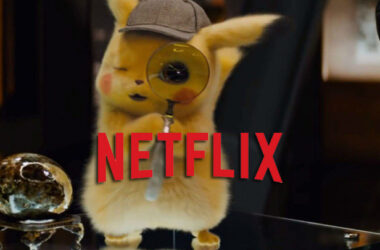 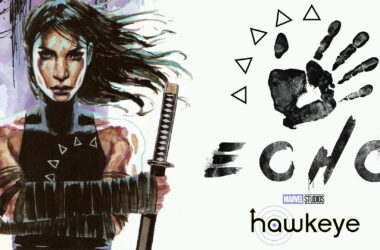 A few months back, we discovered that Marvel Studios was searching for a deaf female, Native American, First…
Read More 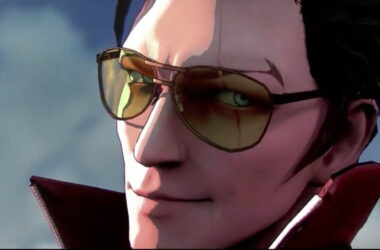