Nicole
16
0
0
Gael Garcia Bernal is joining the Disney+ Halloween Special believed to be none other than Werewolf by Night.
Total
16
Shares
16
0
0

Per The Wrap, the actor is set to headline the forthcoming Disney+ Halloween Special from Marvel Studios believed to be Werewolf by Night. Details on the forthcoming project are sparse, however, production is slated to begin in early 2022.

Bernal is a huge get for Marvel Studios and Disney+. The Mexican-born actor has built up quite a resume throughout his career, having starred in Coco for Disney, as well as nabbing the leading role in Amazon’s critically-acclaimed Mozart in the Jungle. He most recently starred in M. Night Shyamalan’s Old. Up next for the actor is the HBO Max miniseries Station Eleven, based on Emily St. John Mandel’s novel of the same name.

Prior to Bernal’s casting, it was thought Marvel Studios was eyeing Anthony Ramos (In the Heights, Hamilton) for the leading role. 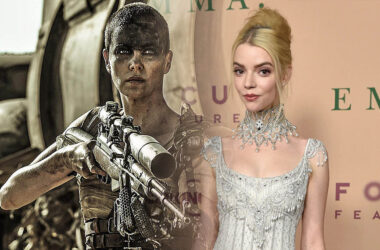 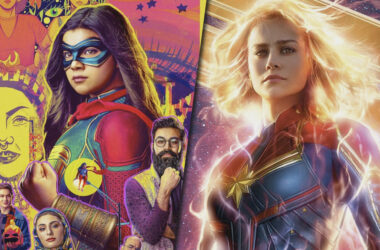