Harvey Guillén is on a hot streak, as he’s been cast in quite a few projects over the course of the last few weeks. Not only is he taking on a big role in Puss In Boots: the Last Wish, but now it seems he’s also got his hands on a big animated project. Deadline has just revealed that the actor has joined Harley Quinn in the role of Nightwing. He’ll make his debut in the upcoming third season, which will be when it first gets released on HBO Max.

There currently is no release date, and it’s unclear what direction he is taking with this version of the character. Still, it’s exciting to see the actor’s hot streak after his success working on the FX series What We Do In The Shadows. He’s also finished his work on the series I’m Totally Fine and will also be seen in the upcoming live-action adaptation of the popular DC character Blue Beetle.

We’ve already seen previous members of the Bat-family in the first two seasons. We did meet a version of Robin, who was Damian Wayne. Batman, of course, also had quite the role throughout the series’ run. It’ll be interesting to see if we’ll also meet others from the Bat-family and get to explore their dynamic more in the R-rated series. Plus, a potty mouth version of Nightwing is probably going to be quite hilarious. 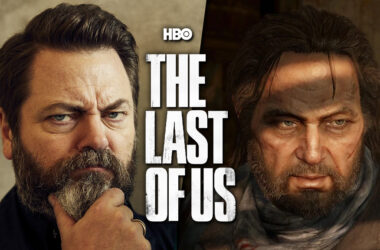 It looks like fans of The Last of Us can finally put a name to the face. Yesterday,…
Read More 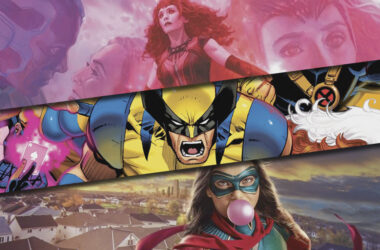 Here we are, in the middle of Year 2 of Marvel Studios’ Phase 4 rollout. Ms. Marvel has…
Read More 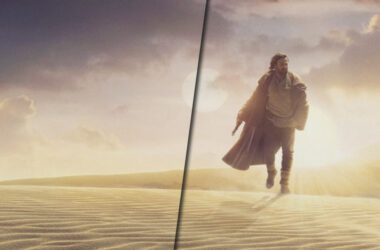