We’re only a few days away from the release of Marvel Studio’s last foray on Disney+ for 2021. After exploring the TVA, the Sacred Timeline, the meaning behind Captain America’s shield, and altering the reality of a small town, we are now going to face the criminal underbelly of New York City in Hawkeye.

It caught everyone by surprise when the series was teased as a holiday-themed story. Marvel Studios saw the potential of the Die Hard comparisons and made the series of two archers stand out with an appropriate theme. Yet, it seems exactly that fact put a lot of pressure on the creative team that is still working on the finale with only around 93% of its visual effects work finished according to director Rhys Thomas. He says that:

We are still working on the finale. Greg Steele, who is such a lynchpin of the show, our visual effects supervisor, he was there last night [at the Nov. 17 Hawkeye premiere in Hollywood]. I got to see the terror in his eyes. He said we are 93 percent of the way there with the visual effects shots. It’s a race. The schedule on this show has been tight, even by Marvel standards, because of the Christmas window. Sometimes they move things around if they need to, but this one, “No, this is where it is.” My hat’s off to our team on all sides, editorial and visual effects. This has been a huge challenge, and they are really going around the clock.

Marvel Studios has been forced to push things around due to the ongoing pandemic and it seems that the development team behind Hawkeye had quite a bit less freedom than others. As he highlights, the Christmas window is very strict for Hawkeye. If they got delayed, the series wouldn’t be able to release for another year, as they wouldn’t want a holiday-themed Disney+ series release in the middle of the winter. WandaVision also famously had to work until shortly before release to finalize the project, and we might still see some projects hit by the pandemic in some form. Here’s hoping that the time crunch was still manageable once the finale premieres. 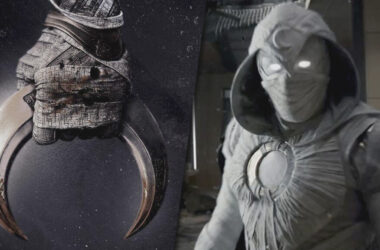 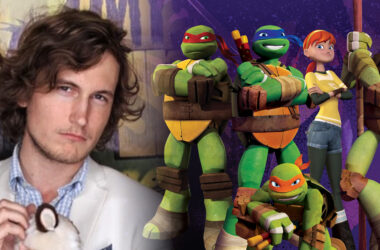 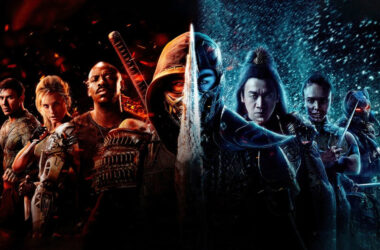