It looks like a new era has begun for Harry Potter. While Warner Bros. has been busy working on the third entry of Fantastic Beasts, it seems HBO Max has some additional plans. The streaming service will release a special for New Years Day titled Harry Potter 20th Anniversary: Return to Hogwarts that’ll welcome back the original Harry Potter cast of Daniel Radcliffe, Rupert Grint, and Emma Watson.

It’s not surprising that they’re adding an anniversary special, as the streaming service saw quite the success with their FRIENDS reunion special. The feature is described to “tell an enchanting making-of story through all-new in-depth interviews and cast conversations.” Director Chris Columbus will also make a return alongside cast members from across all eight entries of the popular Harry Potter films.

It’s crazy to think that it’s already been 20 years since the first film in the franchise, Harry Potter and the Sorcerer’s Stone released in theaters. For those that don’t have access to HBO Max, it’ll also be made available on TBS and Cartoon Network in the spring of 2022. So, there will be an opportunity to check it out next year. 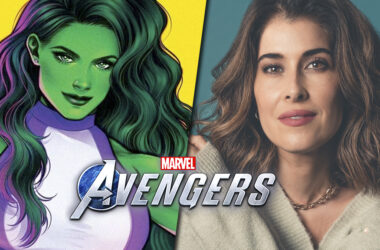 There have been many theories about what we can expect from Marvel’s Avengers in 2022. Throughout its first…
Read More 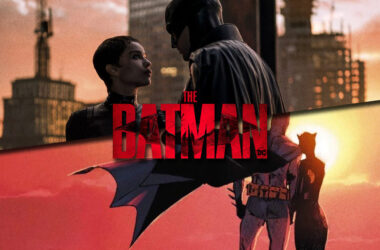