Warner Bros. may have started a brand new development within the cinematic market. They just announced that they will release their entire 2021 slate simultaneously in theaters and on HBO Max. Now, the official trailer does mention that the films and release schedules are subject to change. It has been quite confusing with all the delays in 2020, so let’s look at a quick rundown of all films slated to release next year. The new HBO Max release schedule will technically start as of December 25th with Wonder Woman 1984. So, as of now, Mortal Kombat will kickstart the year but we still have no trailer for the film, so there is a good chance it will get delayed. Here is an overview of all Warner Bros. 2021 films:

No Release Date: Judas and the Black Messiah

No Release Date: Those Who Wish Me Dead

It is quite an extensive list of films that we can expect to get released in the coming year. We will see if any of these dates will change throughout the year, especially if some of the films that are still in production might face delays due to the pandemic. HBO Max’s subscriber numbers are sure to rise with every major release, so it’ll be interesting to see if it will be able to compete with Netflix, Amazon Prime, and Disney+ through this strategy. We will see if other film giants will also follow in this digital revolution. 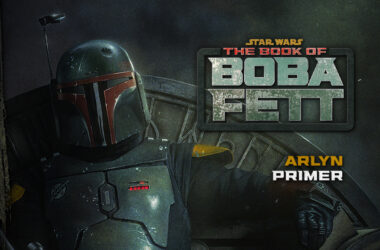 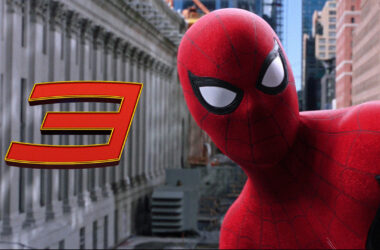 “People need to believe…and nowadays…they’ll believe anything.” It’s that time of year again. The third installment of the…
Read More 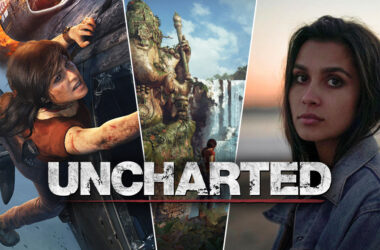