There has been a dry spell when it comes to the upcoming prequel series House of the Dragons. It’ll explore the time when the House Targaryen’s ruled. The series will have five leads, which we already got a glimpse of Matt Smith‘s Prince Daemon and Emma D’Arcy‘s Princess Rhaenyra Targaryen in some leaked set photos. It looks like they finally rounded out the cast, as Deadline is reporting seven new additions to the cast. One curious addition to the list is Preacher‘s Graham McTavish, who confirmed his involvement back in May. The series will see the addition of Wakefield‘s Ryan Corr, Devs‘ Jefferson Hall, Miss Marple‘s David Horovitch, Chernobyl‘s Matthew Needham, Hamilton‘s Gavin Spokes, and Good Omens‘ Bill Patterson.

The series will take place 300 years before the original Game of Thrones occurs. So, it won’t be shackled by characters or storylines set up in the HBO success story. We still haven’t gotten a trailer or tease when it’ll release, but there’s a chance it is still busy filming. These casting announcements have been involved for some time, as McTavish confirmed his involvement a few months ago. HBO has high hopes to bring back the franchise, as its only one of many spinoffs that are currently in development. There’s a lot riding on its success to confirm that the Game of Thrones franchise still has a big future ahead. 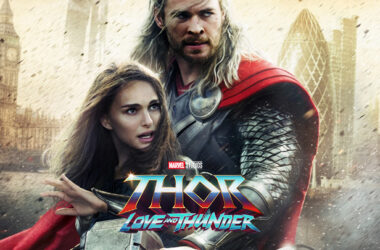 We’ve recently gotten some set video from Thor: Love and Thunder that confirmed the production has entered reshoots.…
Read More 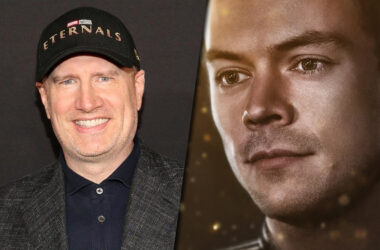 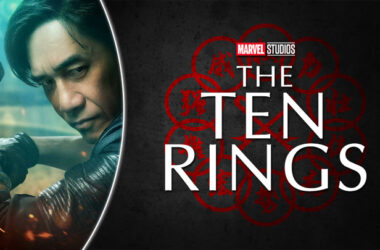