Helstrom is set to air on Hulu next month and we now have a look at a 2 minute long trailer that gives audiences a tease of the incredibly strange family dynamic which is the centerpiece of the series.

It runs in their blood. @Helstrom premieres October 16. pic.twitter.com/swEIjkAjnT

As you can see, they haven’t shied away from the horror elements of the comic series and the trailer does tease not only supernatural elements, but also Daimon’s powers. We’ll have full coverage of the series the series when it airs beginning October 16th! 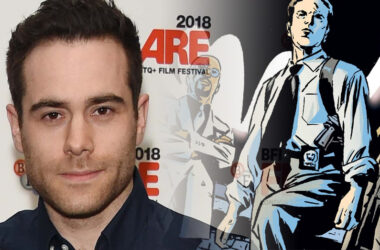 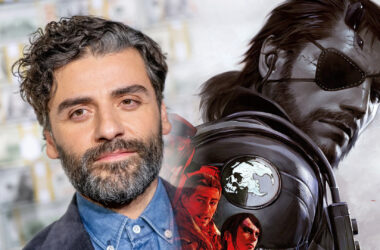