In other gaming news, it looks like IO Interactive has some time to celebrate. Hitman 3 was the first major release of 2021 to kick it off with style. After ending last year with many buggy releases and controversies, it is good to start the year off like this in the gaming market. According to the developer, their latest entry had the franchise’s biggest digital launch ever. Its launch was also welcomed by a wave of raving reviews highlighting how it continues to evolve the 20-year-old franchise.

And it's the biggest digital launch in franchise history. pic.twitter.com/7j8rDkEhAa

This franchise defined the developer ever since it was founded in 1998. They’ve worked on seven Hitman titles since and rebooted the franchise in 2016, which would become the World of Assassination trilogy. At the time, they were owned by Square Enix and even got renamed Square Enix Europe. At one point, they were able to do a management buyout a year later and once again become an independent franchise. They almost lost the rights to their original creation in the process but that luckily didn’t happen.

It is also a highlight to end their trilogy on such a high note. IO Interactive is about to venture out into a new franchise, as around two months ago they announced that they are working on an untitled 007 game. There is no word if they are taking a longer break from the franchise, as they focus on new IPs moving forward. I do think there is always going to be a future for Agent 47, so maybe we get a chance to see him and James Bond duke it out in the upcoming game. 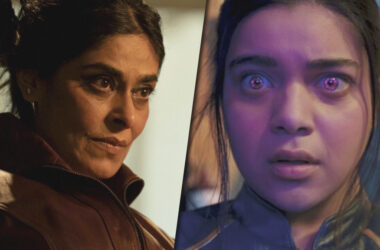 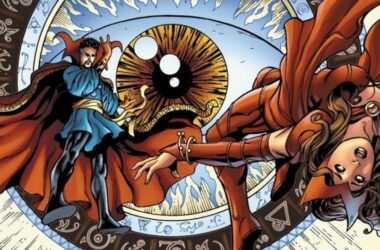 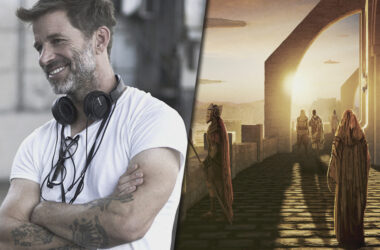