The mystery has begun to unravel. Westview’s cracks are beginning to show. Wanda’s vision of a seemingly picture-perfect, all-American town is starting to fade. The previous two episodes teased Wanda’s hold on this town and that she may be the one in control. Her selfish motivation is leading her down a dark path. Last week, I theorized that the town could be a malformed version of New Salem and that the inhabitants were members of the coven residing within that town. As such, they quite possibly could be survivors of the Salem Witch Trials. It looks like this week’s episode might be adding to that very theory.

In a previous episode, a brief bit of banter from Agnes mentions that her husband Ralph would not remember their anniversary, which was June 2nd. For those that don’t know, that was the day the Salem witch trials began in 1692. If Agnes is indeed Agatha Harkness, which is the current assumption, that would make Agnes a survivor of those events. Perhaps to save the rest of her coven, she may have made a deal with the devil. The running theme surrounding children in the last two episodes could also connect to her. Any deal with the devil comes at a price. In the comics, her son’s name was Nicholas Scratch. It is the same name she refers to her bunny, who could be her son disguised as an animal. Going by the line from the previous episode, he might also be a sacrifice forced to take that form.

How does this all connect to the latest episode? It has become quite obvious that things are much more off than they were last week in Westview. It is because the episode reveals that Agnes might know much more than she’s letting on. Our nosy neighbor only has a brief appearance in the latest episode. Yet, it is one of the most memorable scenes. She seemed worried about leaving Wanda and Geraldine alone as if something might go wrong. She even interrupts Herb so he won’t reveal anything. I believe this could play right into my theory from last week that the townspeople are members of a coven. The worried look on Agnes’ face comes from the fact that there’s an intruder within their midst who could throw off their entire plan.

It seems to be following the storyline we’ve seen in the comics. Wanda’s children, Tommy and Billy, were shaped from shards of Mephisto’s soul. Mephisto could be crafting the perfect life and family for Wanda to tear it away from her. He wants to break her mind to make her his ally. Mephisto saw an opportunity in Wanda and used her grief to his advantage. I think the main point behind all these events is to misdirect the viewers. So, they make Wanda look like the one in control. In reality, someone else is sitting in the dark and is in full control. It’s just like how Agnes once again referred to her mysterious husband. We are slowly about to unravel the mystery, especially now that we saw how massive S.W.O.R.D.’s operation was around the bubble. We are inching closer to the story behind Agnes’ influence and if the devil is truly in the details. 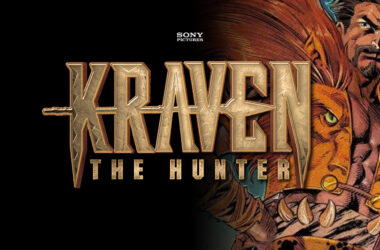 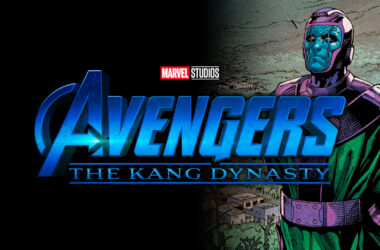 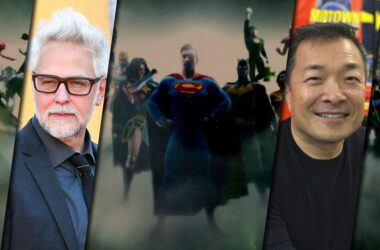