The first two series by Marvel Studios have a curious connection. They both heavily feature a former resident of Sokovia. The fictional country was the main focus during Avengers: Age of Ultron, where the titular villain turned the small European country into a meteor. Its fallout was felt throughout the series, as it leads to the introduction of the Sokovia Accords. In a way, this event still echoes to this day. WandaVision even offered a brief glimpse of Wanda’s youth in the war-torn country. We haven’t gotten a flashback to Zemo’s life, but it looks like he was a wealthy baron. We are learning a lot since we were first introduced to the country six years ago. Even after all this time, it looks like it’ll continue to impact the MCU moving forward.

Now, we know that Wanda will potentially take on a unique role moving forward. The post-credit sequence of WandaVision hinted at her potentially breaking the multiverse to find her children, which will lead us into Doctor Strange in the Multiverse of Madness. The tragedy that she lived through was the catalyst for her path to becoming the Scarlet Witch. Even with a short glimpse into the life of Sokovia, we came to understand the hardships she went through. The event would set her down the road to joining HYDRA, fighting the Avengers before becoming one. Who would’ve thought a small girl from Sokovia could become the end of the multiverse.

Zemo’s effects on the Avengers cannot be understated. The now-Baron was able to tear apart the superhero team from within. He still proves his influence in The Falcon and the Winter Soldier, as we see him pretty much take over Bucky and Sam’s mission. Zemo got showcased as a force of nature that finds a way out. In a way, I believe the whole opening of the latest episode showcases he doesn’t need help. He was waiting for something to do, as he once referenced that he is a man with time. We sadly never got a follow-up to his moment with T’Challa and how his actions may have given Zemo a new view on life. He might have some big plans once these events end. 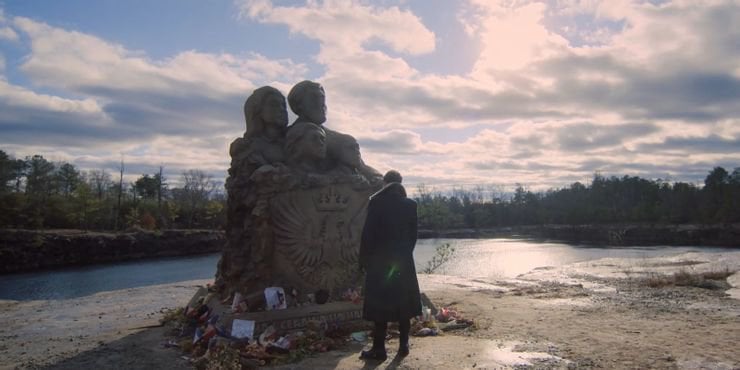 It’s fascinating how we still feel consequences up to this day. They realized that it’s not just the Avengers’ inability to protect that country but also how its tragedies before their arrival shape people. Wanda and Zemo seem likely to continue down their respective paths of shaping the future of the franchise. A throwaway line that Sokovia does not exist anymore, as the neighboring countries seized its lands, could even imply the arrival of other threats. There is one iconic Eastern European fiction country that might be getting hinted at with this line. No matter how much time passes, Sokovia’s downfall will always be one of the Avengers’ biggest failures that will continue to haunt for years to come. 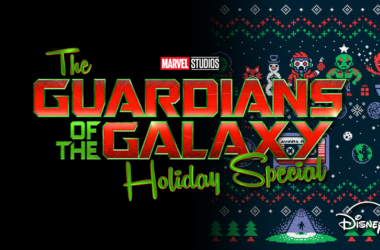 ‘The Guardians of the Galaxy Holiday Special’

Premiere: Christmas, 2022 With Guardians of the Galaxy director James Gunn directing, this holiday special created specifically for Disney+ will be shot…
Read More 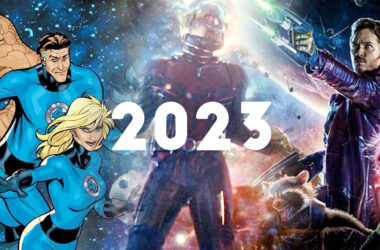 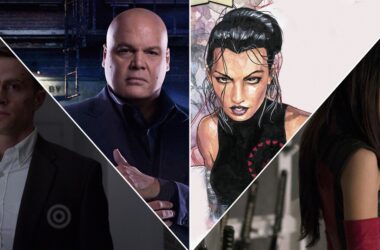