Not going to lie, I thought this project was canceled the moment Marvel TV was taken over by Marvel Studios. Yes, the official M.O.D.O.K. Twitter account has shared a logo and confirmed it will be present at New York Comic-Con. It is crazy to think that from all the announced Hulu Offenders series, this one still managed to survive. There is a good chance that they’ve already invested enough that they couldn’t pull the plug. There was no news on the show’s status with most of us believing it was another axed project once Marvel Studios CEO Kevin Feige took over creative control to focus more on their Marvel Cinematic Universe expansion into Disney+. Well, it looks like the Mental Organism Designed Only for Killing will still get his own show.

See you at #NYCC! pic.twitter.com/Bo2weC4cHz

All we know about this show is that Patton Oswalt will voice the iconic character. George Tarleton was an AIM scientist who underwent experimentation that aimed to make him smarter. This ended up enlarging his head to a freakish size. It forced him to be restricted to a floating chair, which became a part of his iconic look. He first appeared as a cameo in 1967’s Tales of Suspense #93. The character just recently became the main antagonist for the main campaign of Marvel’s Avengers, where he was voiced by Usman Ally. He has been featured in quite a lot of games, such as Marvel Ultimate Alliance 3: The Black Order, Marvel vs. Captom 3: Fate of Two Worlds, and countless others. Really curious how they wrote a show around a giant-headed supervillain. Hope we get a trailer and release date revealed at NYCC. 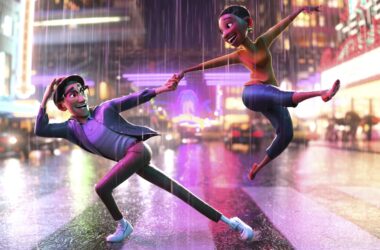 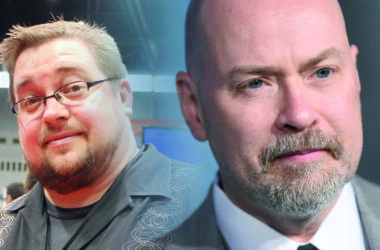 There have been quite a few controversies surrounding Marvel. Its CEO Isaac Perlmutter has been the focus of…
Read More 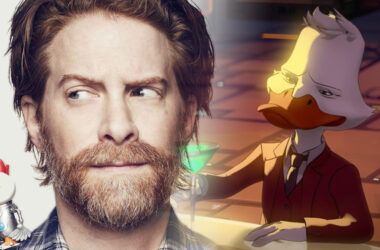