Crazy to think that The Walking Dead will end in 2022. As AMC’s most popular show, it seemed like nothing could take it down. It had built up quite the cast over the years featuring Andrew Lincoln, Jon Bernthal, Steven Yeun, Norman Reedus, Danai Gurira, Michael Rooker, Josh McDermitt, Jeffrey Dean Morgan, and many more. It was so popular, it already has two spin-offs. Fear the Walking Dead is about to enter its sixth season with The Walking Dead: World Beyond will premiere after the tenth season finale. Well, it’s getting one more show that will continue beyond the events of the finale. The original show’s showrunner Angela Kang is set to expand the universe, which will focus on Melissa McBride‘s Carol Peletier and Norman Reedus’ Daryl Dixon. AMC Chief Operating Officer Ed Carroll shared the enthusiasm for this project.

We can’t wait to bring viewers this expanded final season of ‘The Walking Dead’ over the next two years, and launch the fourth series in the history of the franchise, focused on the beloved Daryl and Carol characters, with the incredibly talented Norman Reedus, Melissa McBride, Angela Kang and Scott M. Gimple. There really is so much ‘walking’ ahead, in a number of very exciting directions, for this extraordinary creative universe we call ‘The Walking Dead.’

That is not all, as they are currently also working on a project titled Tales of the Walking Dead that would work as an episodic anthology. Each episode or arc will focus on new, or even existing characters. This way they can explore the lives of past survivors, and still continue expanding upon this franchise. Chief Content Officer Scott M. Gimple is developing this project and teased that they are also working on a variety of projects that are set in this universe. So, even as the main series ends, we haven’t seen the last of The Walking Dead any time soon. 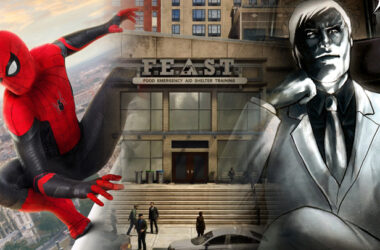 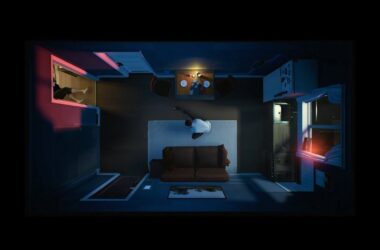