It has long been rumored that Marvel Studios was looking to make a Thunderbolts movie, and now, it appears the movie has taken one step closer to becoming a reality. Per Deadline, Marvel Studios has hired Jake Schreier to direct the film. He’ll direct from a script by Black Widow writer Eric Pearson. The trade report confirms an earlier report from KC Walsh that Thunderbolts was in development.

Schreier is mainly known for his music video work, having directed videos for the likes of Kanye West and Kendrick Lamar. Outside of music videos, he has work on television shows such as Kidding and Netflix’s Beef, which will star Steven Yeun and Ali Wong.

According to the trade report, the studio is eyeing a summer 2023 start of production and starting to line up its roster for the film. In the comics, the Thunderbolts have seen a shifting roster that has seen villains posing as heroes, villains forced to work for the government and, more recently a group of heroes adopting the name. The original team debuted during the mid-90s when Baron Zemo and a group of villains disguised themselves as heroes when many of Earth’s mightiest were “killed” by Onslaught. Zemo would seemingly be very much in play for the MCU team, which could already under construction with Julia Louis-Dreyfuss’ Val as the mastermind. She already has Yelena Belova and John Walker under her thumb and will be looking to add another member to her team in Black Panther: Wakanda Forever.

With a Summer 2023 start of filming, it’s likely that Thunderbolts could end up as part of Marvel Studios 2024 slate. The studio has unannounced films scheduled for February 16th, May 3rd, July 26th and November 8th of that year. 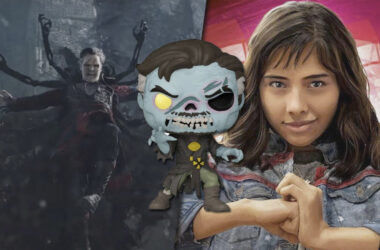 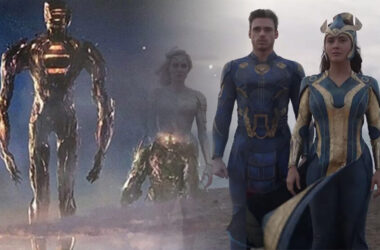 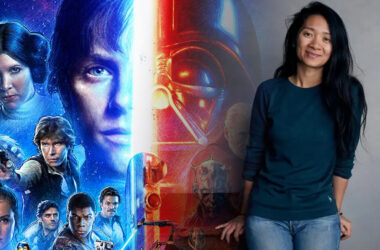 All eyes are now on Eternals, which may reinvent the way we look at the Marvel Cinematic Universe…
Read More