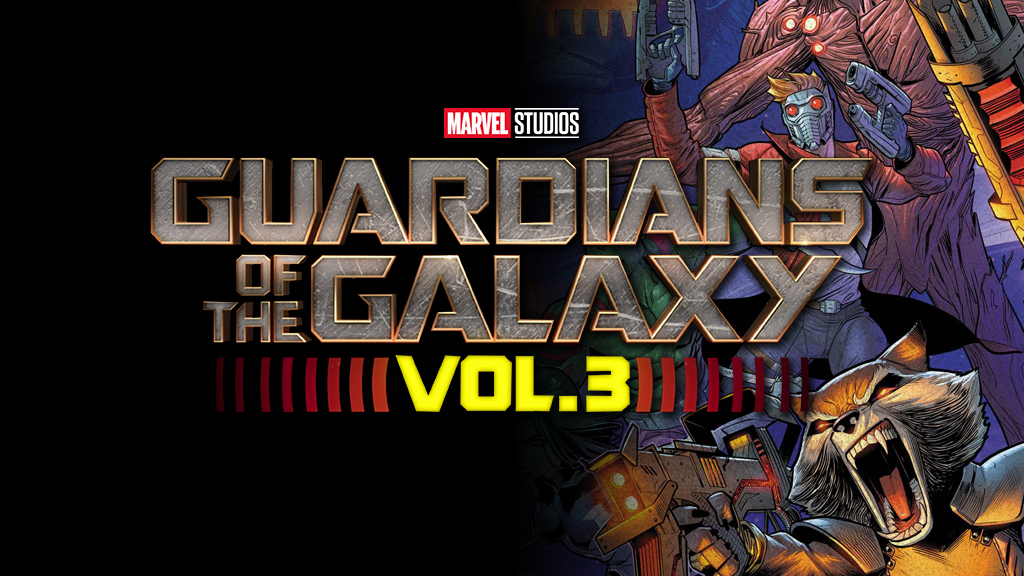 When Guardians of the Galaxy Vol. 3 hits theaters on May 5, 2023, it will have been exactly 6 years since the group of misfits last James Gunn-led outing and a lot has changed between then and now. Gunn was fired by Disney and then rehired but not before signing up to direct DC’s The Suicide Squad, a project which led to him developing and directing a Peacemaker series for HBO Max. Production on the third Guardians film is expected to kick off this Fall and according to Gunn, this is looking like his last rodeo with these characters.

I’m planning on it being my last.

Not long ago rumors made the rounds that Gunn would become the shepherd of Marvel Studios Cosmic corner of the universe and Gunn made some noise about potentially developing projects for the Sylvester Stallone-led Ravagers but over the last several years, that noise has died down and Gunn has seemed to lean more into taking a break before deciding what’s next following Guardians 3. His latest statement certainly seems consistent with that and makes sense. Much has changed at Disney and Marvel Studios in the past 3 years much less the last 6. Disney Plus has come into the picture and the studio has started to chart what would seem to be a bit of a different course than the one that led to a Ravagers film. For now, it seems sufficient to let Gunn finish his story with this group of Guardians and let him take some time to determine what’s next, whether here, at DC or something entirely different.

Guardians of the Galaxy