According to a trade report, production on Marvel Studios Mahershala Ali-led Blade reboot has been delayed, with principal photography now expected to begin in July of 2022. Production was originally expected to begin this Fall, but the studio has opted to push it back to allow for more time for Stacy Osei-Kuffour to complete the script. 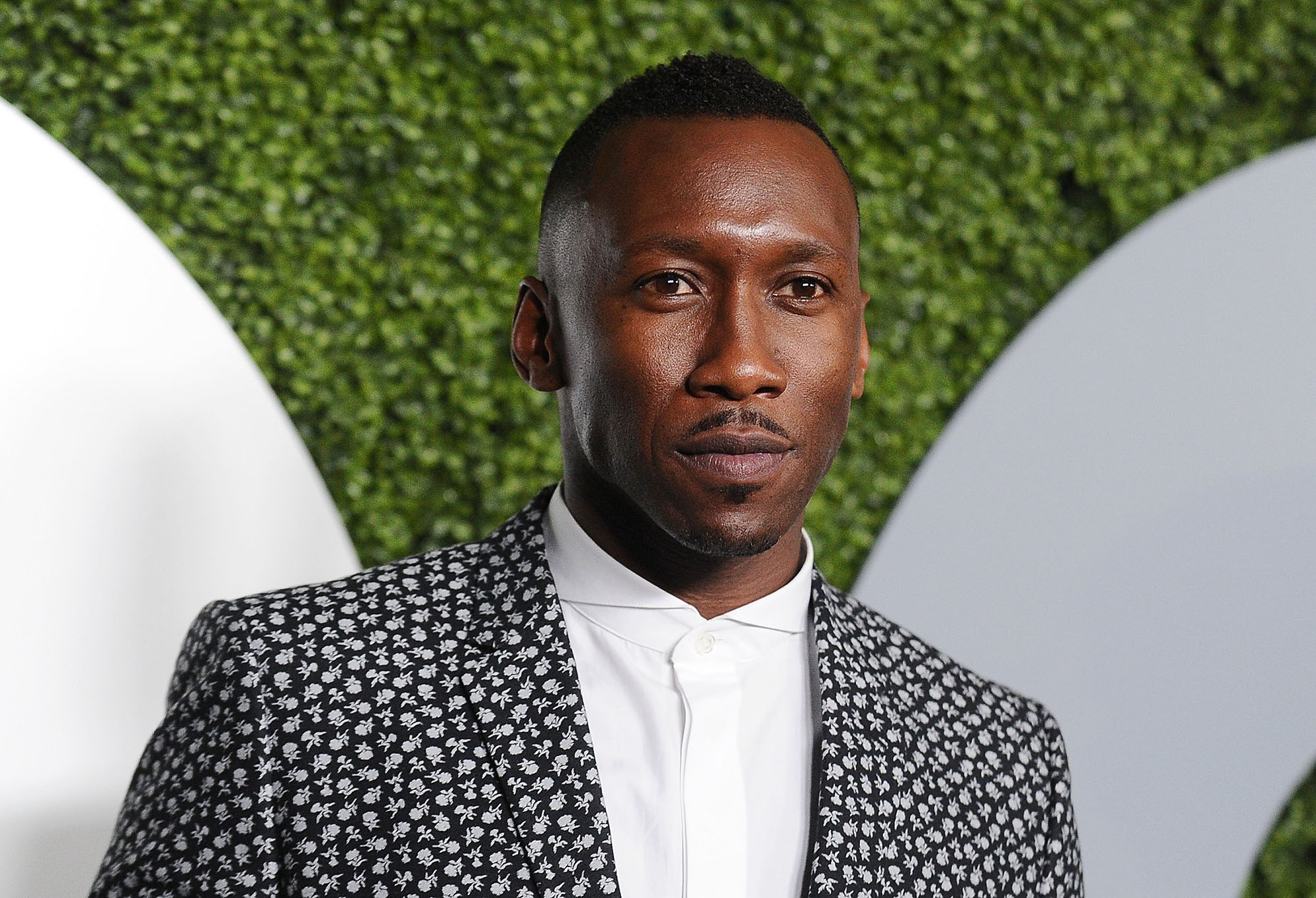 First announced at SDCC ’19, the Blade reboot has been the center of an awful lot of fan buzz, buzz which intensified when it was left off of this week’s Marvel Studios Phase 4 trailer. Earlier this year, word surfaced that the studio was searching for a teen for a lead role, leading to speculation that the film might center on the relationship between Blade and his daughter, Fallon Grey, a character who was originally intended to debut in the comics before being pulled. At the moment, the search for a director for the film is ongoing. 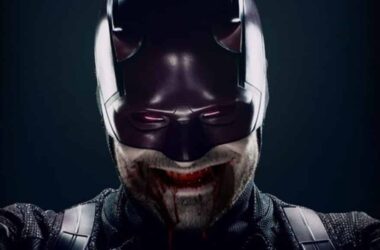 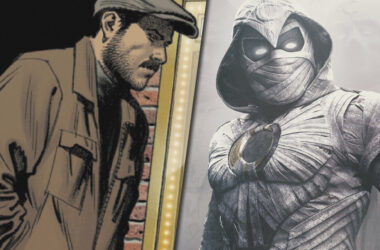 Ever since the first episode released of Moon Knight, we’ve been seeing many hints that a third personality…
Read More 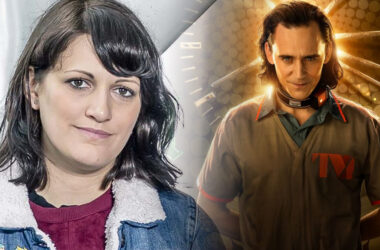