We’ve been discussing the Box Office frequently, as the pandemic has changed our perception of what makes a film successful. Even with Black Widow’s great opening weekend with around $80M, it still saw a stark drop in its second weekend and lost to Space Jam: A New Legacy. Yet, it passed the film, which saw just as harsh a drop. These films were made available through digital alternatives, and it’s a general theme that audiences aren’t willing to risk a second viewing of the same film during the quarantine. Now, all eyes are on James Gunn’s The Suicide Squad opening weekend.

It looks like it’ll take on the Box Office with a $30M opening. Unlike past weekends, it won’t have too much competition when it releases worldwide, and there is still hope it might even pass the $40M mark. With a $185M production budget, it’ll be a smaller release, but given current situations, it’s still impressive. Larger releases in the past few months were around that very mark, with Black Widow and F9 being the only exceptions.

Of course, it’s also available on HBO Max, which is WarnerMedia’s big hope for its release. It currently already gained $7M in some international markets and could be heading towards an overall $70M worldwide. It’ll get compared to the previous franchise entry by David Ayer, which managed around $746M, but it wasn’t facing any of the current troubles. Deadline has highlighted that the Delta variant is one of the causes for the overall Box Office drop we’ve seen over the last few months, even after May saw a bit of an uptick. It’ll be curious what it might mean for the future of the Box Office and if September releases will get shifted back. 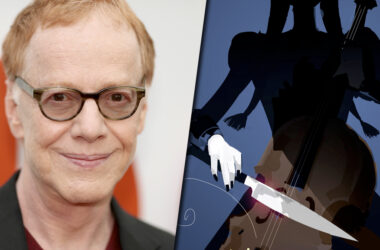 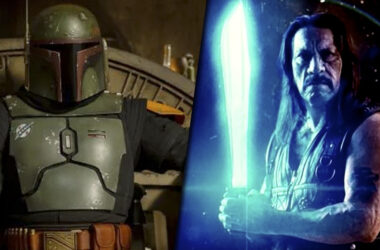 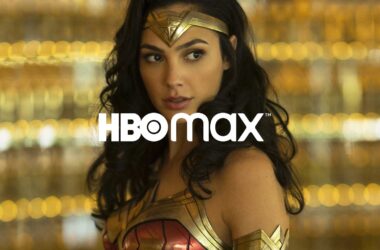